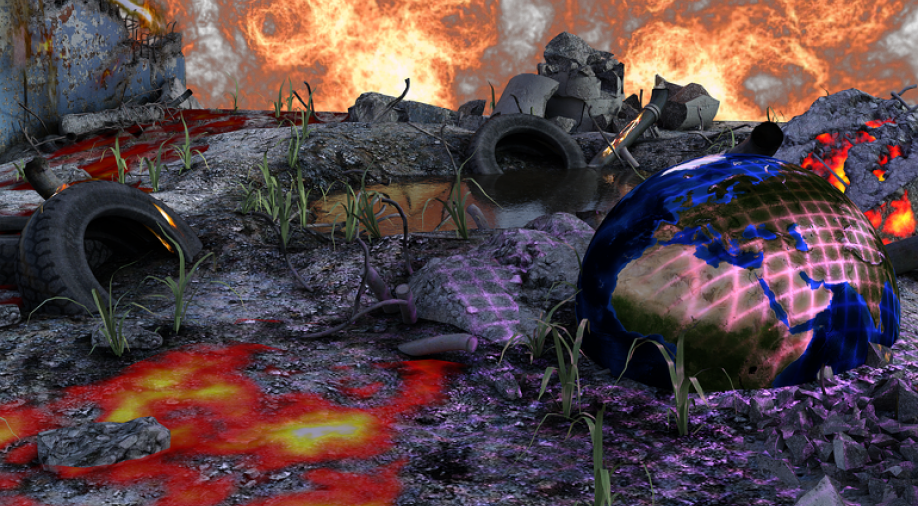 About twenty-six people have been hospitalised with several suffering smoke inhalation in Myanmar due to a massive fire that broke in a garbage dump last week.

The fire broke out on the outskirts of Myanmar's largest city Yangon. The foul smell from the burning garbage has since then affected over dozens.

About 600 firefighters and members of security forces in the country are striving hard to put out the fire since April 21.

The firefighters are facing challenges in battling the flames and smoke under the burning heat.They also lack proper protective equipment.

The flames have spread across nearly a third of the 300-acre landfill in Yangon’s northern township of Hlaing Thar Yar.

While the authorities have managed to bring the fire under control but they are still struggling to extinguish it completely.

The 17-year-old landfill takes about half of the city’s daily trash of more than 2,500 tons.

Myanmar has sought medical help from the World Health Organization and other aid agencies, state-run newspaper in Myanmar reported on Saturday.

The cause of the fire is yet to be determined.