Demonetisation: So far, Indian govt has infused 33% of new notes in banks 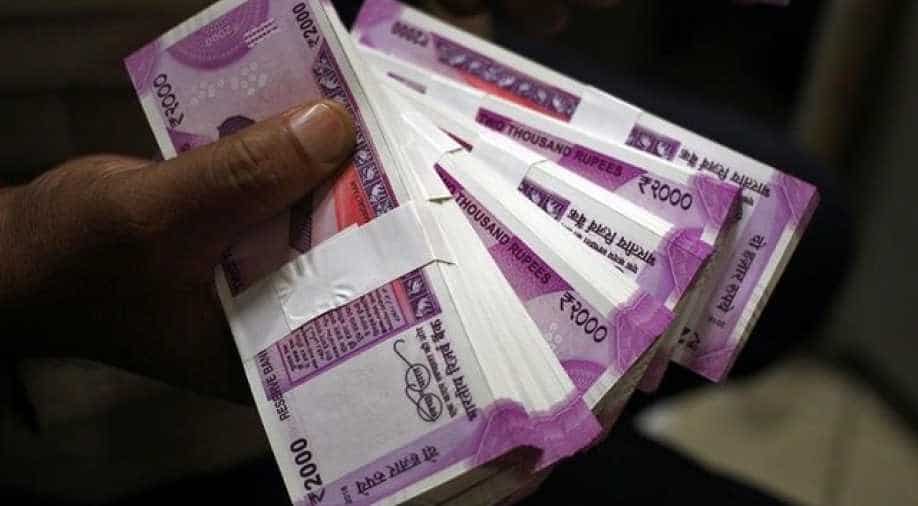 This is a fraction of the Rs 15.44 trillion in 500- and 1,000-rupee?notes?that were circulating before they were replaced. Photograph:( Reuters )

The Reserve Bank of India has infused more than Rs 5 trillion ($73.66 billion) of currency notes into the banking system since November 8, Economic Affairs Secretary Shaktikanta Das told reporters on Thursday.

This is a fraction of the Rs 15.44 trillion in 500- and 1,000-rupee notes that were circulating before Prime Minister Narendra Modi abolished them last month, in a surprise move targeting counterfeiters and people holding undeclared wealth.

Speaking at a press conference, Das said the government was earlier trying to print more of Rs 2,000 currency notes but now were focusing on printing more Rs 500 notes.