Demonetisation: Amid clamour for digitisation, 950 million Indians have no internet access, says ASSOCHAM 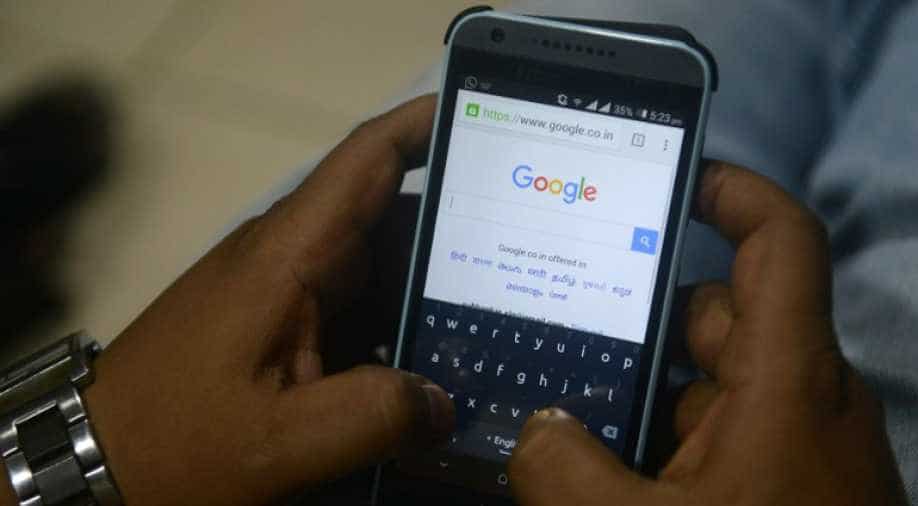 Disparity among Indian internet users came to light when on the one hand mobile data plans become more and more affordable while on the other nearly 950 million people are out of reach of the internet, a report by the Associated Chambers of Commerce of India (ASSOCHAM) said on Monday.

The ASSOCHAM report attributed the lack of internet inclusion to the possible diverse cultures and language barriers that are needed "to drive digital literacy".

“India has over 1,600 languages and various dialects. This diversity has resulted in strong language barriers. In areas where people only use local languages, integration of local language and technology is required to drive digital literacy,” the report said.

Along with this the fear of cybercrime and breach of privacy is also high in India.

“In order to encourage people to switch to digital means, it is important to provide awareness and education on cyber security, risks and safeguarding of information on the internet,” the report said.

Adding to this the report said, “India faces a severe shortage of well trained and skilled workers. It is estimated that only 2.3 per cent of the workforce in India has undergone formal skill training versus over 50 per cent in the developed countries. This shortage is accentuated in the electronic and digital sectors.”

Speaking about the woes of Micro, Small & Medium Enterprises the report said, “The top barriers to adoption of technologies in the economically weaker sections of society as well as in MSMEs include cost and affordability. Most telecom operators so far have not invested significantly in development of high speed access networks in rural areas. Similarly, MSMEs also have low awareness of government and stakeholder schemes that could lead to numerous benefits.”

“Digital literacy needs to be increased by providing institutional trainings in schools, colleges and universities; accelerating partnerships with global technology leaders and using the workforce trained under Skill India to impart trainings. An integrated approach between Digital India and Skill India needs to be constructed to design programmes and impart training,” the report added.