Death toll rises to 60 in Nepal due to floods, landslides 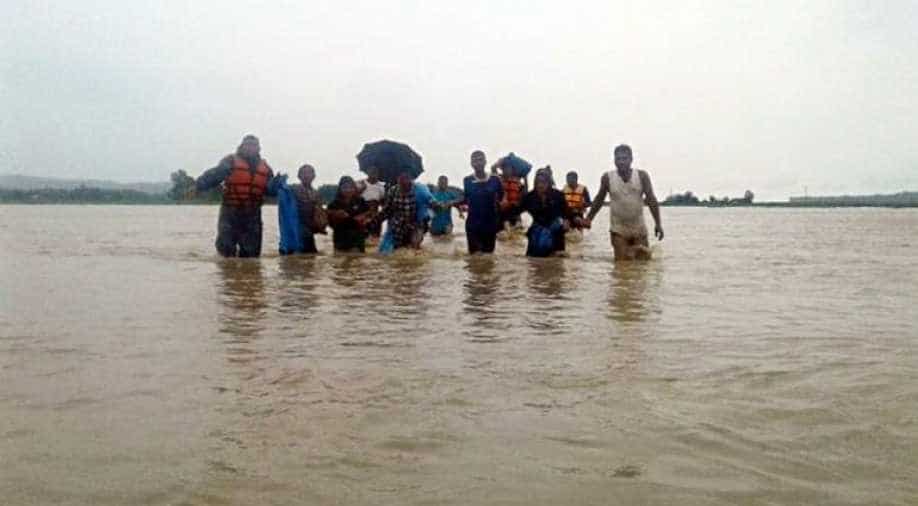 The death till has risen up to 60 in Nepal on Sunday due to the floods and landslides triggered by torrential rainfall.

A total of 27,380 police personnel have been deployed across the country for search and rescue operations. Around 8,856 personnel were deployed in Kathmandu valley, the police told The Himalayan Times on Sunday.

The incessant rains since Thursday have created havoc across the country.

Transportation has also been disrupted in all major highways.