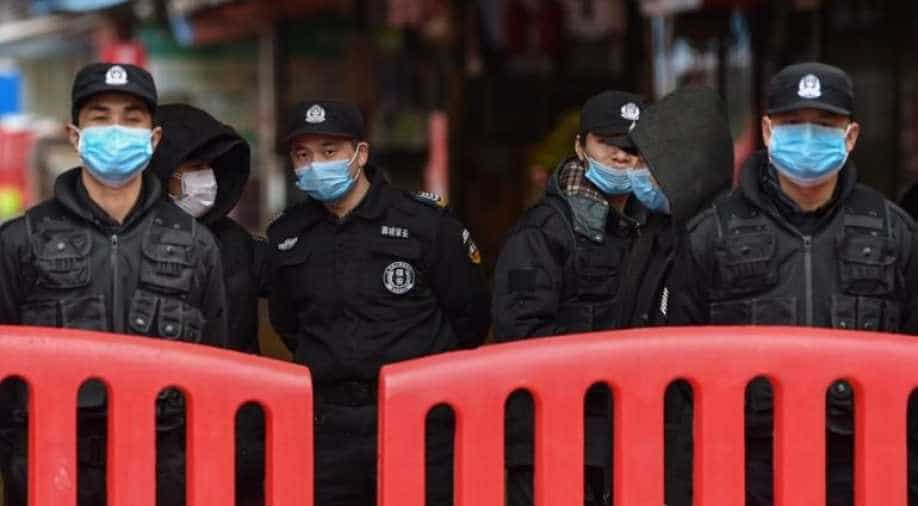 As per reports, the Nepalese student had come home on a break from the Chinese city of Wuhan. The student is under surveillance.

Nepal on Friday confirmed the first case of new coronavirus. A Nepali student who had returned from China tested positive for the virus, a health ministry official told news agency Reuters.

"One patient tested positive for coronavirus. He is a Nepali student studying in China," Mahendra Shrestha, a Health Ministry spokesperson, told Reuters.

As per reports, the Nepalese student had come home on a break from the Chinese city of Wuhan. The student is under surveillance and those in close contact with him are being investigated.

Wuhan in China is the epicentre of the virus. The airport in the Chinese city was shut down on January 23.

With over 800 reported cases of the new coronavirus and more than 20 killed, China has stepped up a series of countermeasures to fight the growing menace of the new viral disease.

As many as 10 cities have been in a state of lockdown with the suspension of public transport and closure of public spaces.

Chinese authorities are in a state of a hurry to quickly build a new hospital to treat those infected by the virus.

Meanwhile, the World Health Organisation on Friday said the number of new coronavirus cases is likely to be on the rise in China.

"It's still too early to draw conclusions on how severe the virus is," WHO spokesman Tarik Jasarevic told a Geneva news briefing as reported by news agency Reuters.

"The focus is not so much on the (case) numbers, which we know will go up," he added.