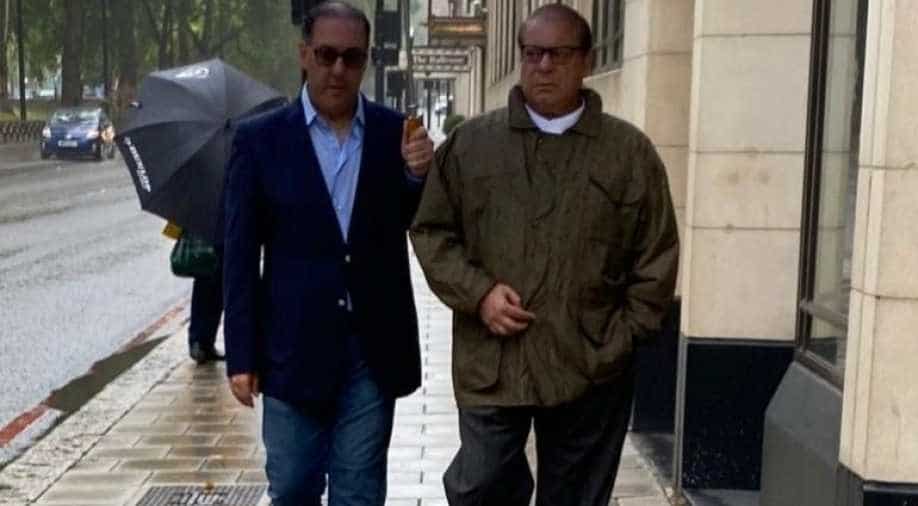 The Islamabad High Court had earlier issued a non-bailable arrest warrant against Sharif for failing to appear before the court.

The Islamabad High Court slammed the Pakistan government for allowing former prime minister Nawaz Sharif to leave the country without informing the court.

The Islamabad High Court had earlier issued a non-bailable arrest warrant against Sharif for failing to appear before the court.

"The government should have at least informed this court. We have to make a decision on the appeal and we are waiting for the appearance (of the convict). Once inquiries begin, the names of the suspects are added to the ECL. Here, however, (the court) is not even informed, let alone sought permission from, about a convicted man being sent abroad," the judge said.

The court told the government that it will not pass the order seeking Sharif's return and it was up to the government to take steps to ensure the ex-prime minister's return.

Sharif was sentenced to seven years in the Al-Azizia Steel Mills case in December 2018 and along with his daughter Maryam and son-in-law, Muhammad Safdar was also convicted in the Avenfield properties case in July 2018.