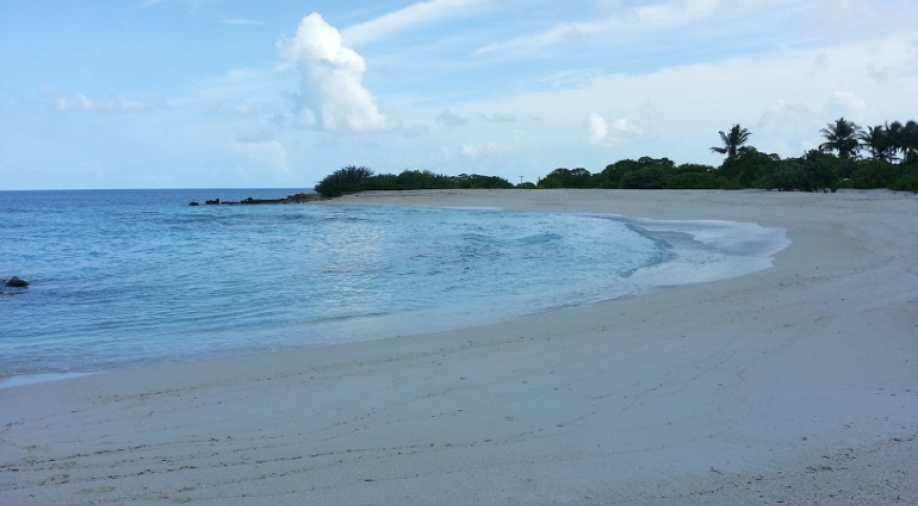 Speaking at a press conference held on Wednesday, Chinese ambassador to the Maldives Wang Fukang said China was rather surprised by the concerns raised in Indian media over this matter. (Image source: Wikimedia Commons) Photograph:( Others )

The Maldives government leased "Feydhoo Finolhu", an uninhabited island near the country's capital city of Male, to a Chinese firm for 50 years at a cost of $4 million. The name of the company is yet to be disclosed.

This week, Indian media reported concerns expressed by some government officials, saying that leasing a Maldivian island close to the capital city and the main airport to a Chinese firm might negatively effect India's strategic interests.

Speaking at a press conference on Wednesday, Chinese ambassador to the Maldives Wang Fukang said China was rather surprised by the concerns raised in Indian media over this matter.

He said, though he is aware of the public announcement by the Maldives' tourism minister, he does not know the company which was awarded Feydhoo Finolhu. According to him, the Maldives government is yet to officially inform the Chinese firm that was awarded the island.

"Foreign investors are important to Maldives tourism and economy. As far as I know there are three Chinese companies involved in resort construction in the Maldives. So I think that's how this also happened," he said.

Fukang criticised Indian media, noting that every country has the opportunity to invest in the Maldives. "Maldives I think is open to all foreign investors."