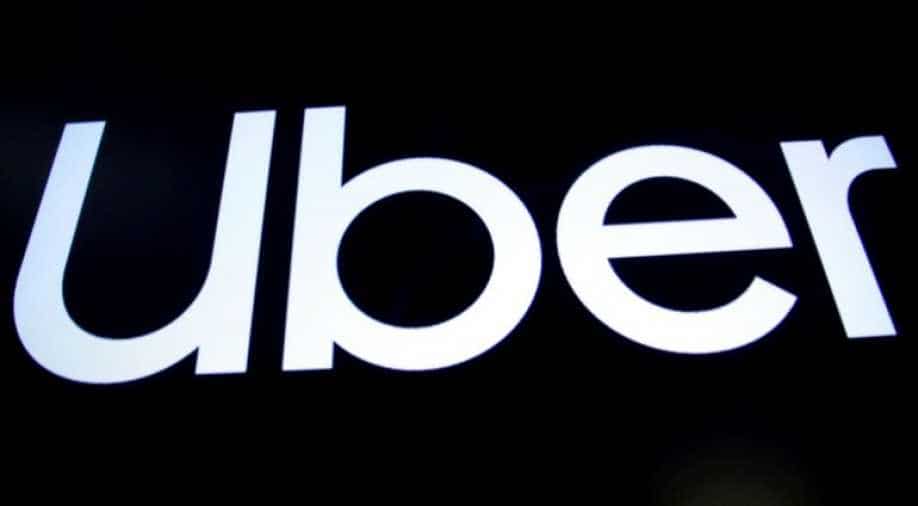 'Two driver unions called a 24-hour strike to protest against the 25 percent cut they give Uber, as well as other restrictions in the mobile-based ridesharing app,' union leader Kaiyum Ahmed Shuvo said.

Bangladesh's already congested capital Dhaka was further disrupted Monday as thousands of Uber drivers went on strike in the city of 20 million, demanding a cut in the commission they pay to the global ridesharing giant.

Uber, which has helped to shake up local transportation worldwide and whose shares went public this year, has seen a backlash in many countries against its business practices from regulators and drivers alike.

Two driver unions called a 24-hour strike to protest against the 25 per cent cut they give Uber, as well as other restrictions in the mobile-based ridesharing app, union leader Kaiyum Ahmed Shuvo told AFP.

Another leader, Belal Ahmed, said out of the 12,000 Uber drivers active in Dhaka at least 7,000 had joined the strike, due to end early Tuesday morning.

Among several demands, the drivers want Uber to cut its commission to 12 per cent and also remove the daily 12-hour limit on their working hours.

"We called the strike because Uber has not paid any heed to our demands. If they don't meet our demands we will announce a new set of actions very soon," Shuvo said.

As part of their protest, scores of drivers formed a human chain on a busy Dhaka road.

The strike wrought havoc in Dhaka as tens of thousands of middle-class people depend on ridesharing to commute to work.

Uber, the world's largest ridesharing company, launched operations in the South Asian nation in 2016, and some 100,000 drivers have since signed up.

Bangladesh transport authorities initially banned the app -- terming it an "illegal taxi service" -- but later parliament passed laws allowing over half a dozen local and international ridesharing firms to operate in the country of 168 million.

Uber Bangladesh apologized for the "disruption" caused by what it said was "due to a small group of individuals".

"We have processes in place for our driver-partners to address concerns," Uber said.

Apart from Uber, homegrown motorbike ridesharing service Pathao is hugely popular among Dhaka commuters as it has already racked up 200,000 registered drivers and 100,000 transactions per day.