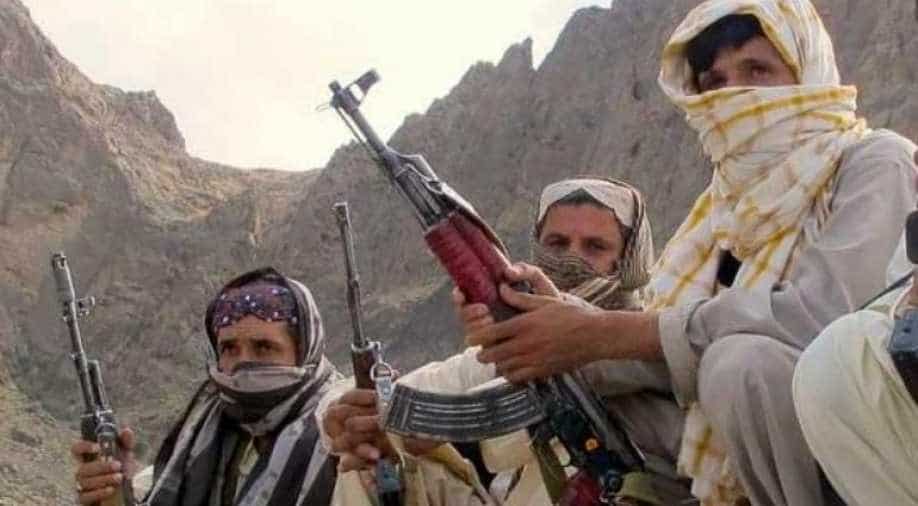 The violations have taken place during the ongoing Balochistan conflict between Baloch nationalists, terrorist and the Government of Pakistan over the rule of Balochistan, the largest province by land area of modern-day Pakistan is also its most oppressed.

Human rights violations in the Balochistan province of Pakistan have drawn concern in the international community.

The violations have taken place during the ongoing Balochistan conflict between Baloch nationalists, terrorists and the government of Pakistan over the rule of Balochistan. It is the largest province by land area of modern-day Pakistan and also the most oppressed.

The high handedness of the Pakistani army in Balochistan is well-known but the true extent of the persecution was revealed in 2017.

The country's battle for independence lasted well over 60 years. It has hundreds of unmarked graves with the military's stamp on forced disappearances.

In 2016, Pakistan was accused of dumping nearly one thousand dead bodies of activists and other Balochis. A revelation that had exposed large scale extrajudicial killings in Balochistan.

When a WION correspondent travelled deep inside Balochistan, a family narrated to us how they lost one of their own.

Nasrullah Baloch, a member of this family narrated how the Pakistani state goes after dissenters. Balochistan is the largest and most resource-rich province of Pakistan. Yet, the people of this region live in dire conditions.

75 per cent of Balochistan's population remains rural. The literacy rate of the province stands at 41 per cent and urban unemployment stands at over 12 per cent.

The injustice against the Balochis is well documented. Over the years, Pakistan has systematically suppressed development in Balochistan.

While squeezing out the natural resources from the region, Pakistan opened the doors of Balochistan for China, allowing the dragon to build infrastructure. It threatens to push out the Balochi population from their own lands.

The high-handed attitude of Pakistan has forced many Balochis to pick up arms. In February, Balochistan witnessed three attacks that killed nearly 30 people. The Baloch Liberation Army with a cadre of six thousand has emerged as the most prominent group which is targeting Pakistani and Chinese assets and people in Pakistan.