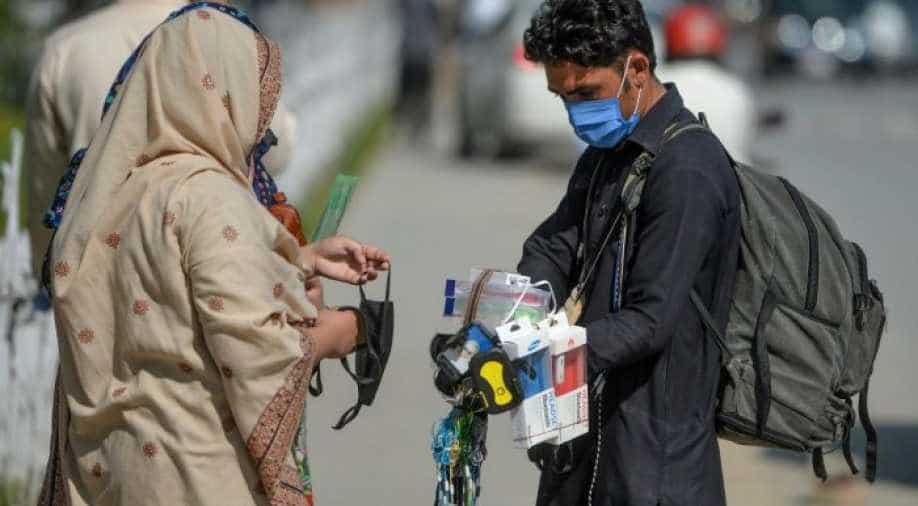 The coronavirus tally in Pakistan has increased to 11,155 with 237 deaths.

The National Command and Operation Centre (NCOC) in Pakistan has revealed that 79 per cent of the total coronavirus infections in the country were caused by local transmission.

This is in contrast with the claims made in the first week of the current month. It was said that almost 90 per cent patients were travellers from foreign countries and there were fewer cases caused by local transmission of the virus. However, fresh data showed that only 21 per cent cases have been reported in foreign travellers.

The coronavirus tally in Pakistan has increased to 11,155 with 237 deaths.

To this end, the government has decided to introduce track and trace system under which random testing of people will start in a few days, reports Dawn news.

According to the NCOC data, 1,24,549 tests have been conducted since the first case was reported in Pakistan. As many as 2,337 patients have recovered but around 60 were in critical condition across the country.

Meanwhile, 717 hospitals have been providing treatment to people suffering from COVID-19 and 2,779 patients have been admitted to hospitals across the country.