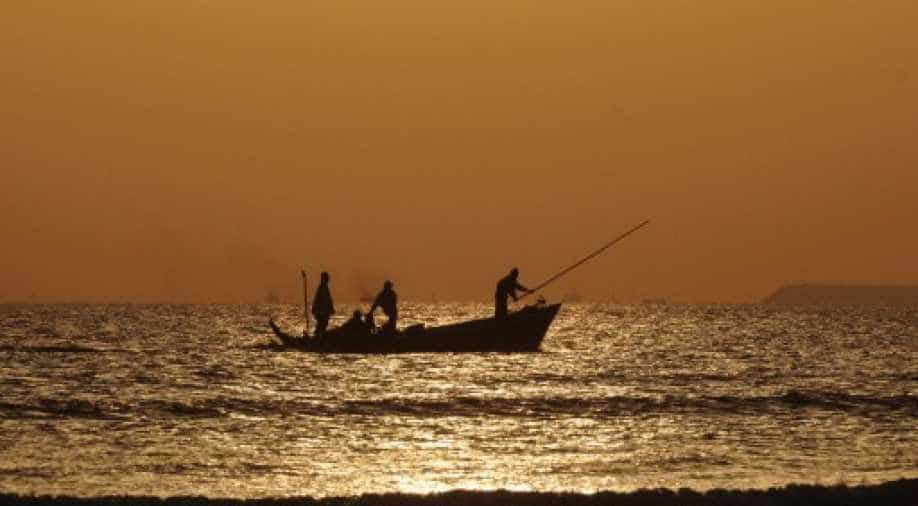 The Foreign Office compiled the report after Pakistan Fisherfolk Forum and the Pakistan Institute of Labour Education and Research petitioned the apex court to urge Islamabad to make efforts to repatriate those detained in Indian jails.

However, the counsel of the two organisations who filed a petition with the Supreme Court said the number of the fishermen could be much higher as there are many whose "names are not available in the list compiled by the Pakistan high commission (in India)". He said the country's interior ministry had a larger number than that provided by the Foreign Office.

Pakistan, meanwhile, has released over 400 detained Indian fishermen in the last two months.

India-Pakistan maritime trespassing is mostly common among fishermen operating from India's Gujarat state and Pakistan's Sindh province due to their geographical proximity.