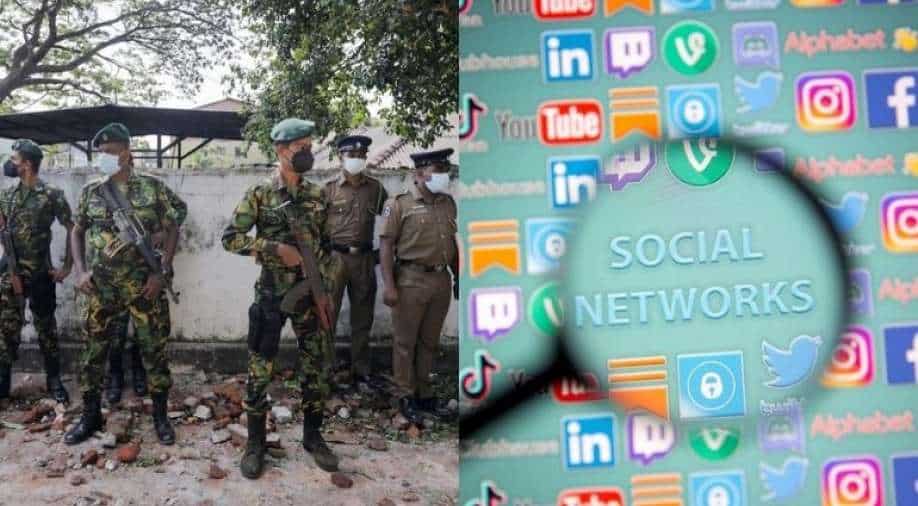 NetBlocks metrics have confirmed the restriction after midnight on Sunday. The real-time network data, which was collected from over 100 vantage points across Sri Lanka, showed the restrictions

Sri Lanka is in turmoil due to the ongoing economic crisis. The government of the country has imposed a weekend curfew on Saturday.

UK-based internet outage monitor NetBlocks metrics have confirmed the restriction after midnight on Sunday. The real-time network data, which was collected from over 100 vantage points across Sri Lanka, showed the restrictions.

Emergency has already been declared in the nation amid widespread protests.

In Colombo, the protesters have also demanded reversal of emergency declared by President Gotabaya Rajapaksa. They had gathered to demonstrate against the curfew in the city.

This comes as several shoppers could be seen buying food before stores closed.

"Having curfew is not going to help anybody. People have to run businesses. Every single day people are going to suffer if this is a continuous thing," 20-year-old protester Roshitha Perera told Reuters.

According to the government's information department, a countrywide curfew would run from 6 pm (1230 GMT) on Saturday to 6 am (0030 GMT) on Monday.