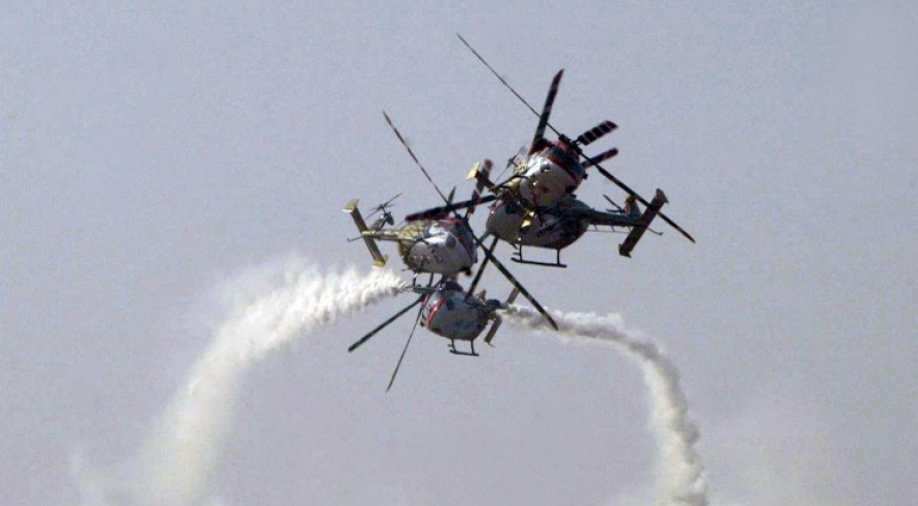 A special court in India on Saturday issued a non-bailable open-ended warrant against British national Christian Michel James and re-summoned two other accused in the Rs 3,600 crore AgustaWestland chopper scam.

James allegedly received around Rs 225 crore as kickbacks from AgustaWestland in the guise of transactions for performing multiple work contracts in the country, reported ANI.

The Patiala House Court in Delhi reissued fresh summons against India-based firm M/s Media Exim Private Limited and its directors RK Nanda and JB Subramaniyam after they had previously failed to appear before it. They were asked to be present for the next hearing on February 22.

The Enforcement Directorate in June last year had filed a fresh charge sheet against James and three others, including the company, in its ongoing money laundering probe in the VVIP chopper scam involving the purchase of 12 helicopters. A part of the finance ministry, the enforcement directorate is responsible for enforcing economic laws and dealing with economic crime in India.

The court issued the arrest warrant against James after it was informed that the alleged middleman was out of India. The Enforcement Directorate requested for a warrant to bring him in the country to face trial. An open-ended arrest warrant does not carry a time limit for its execution.

Former Indian Air Force chief SP Tyagi and two others were sent to jail till December 30 for his alleged involvement in the scam. Tyagi has been accused of changing the terms of the tender to help AugustaWestland, an Italian company which manufactures helicopters, bag the defence procurement deal.

The defence scam had repercussions in Italy too after its highest court handed AugustaWestland chairman Bruno Spagnolin a four-and-a-half prison sentence in 2013.