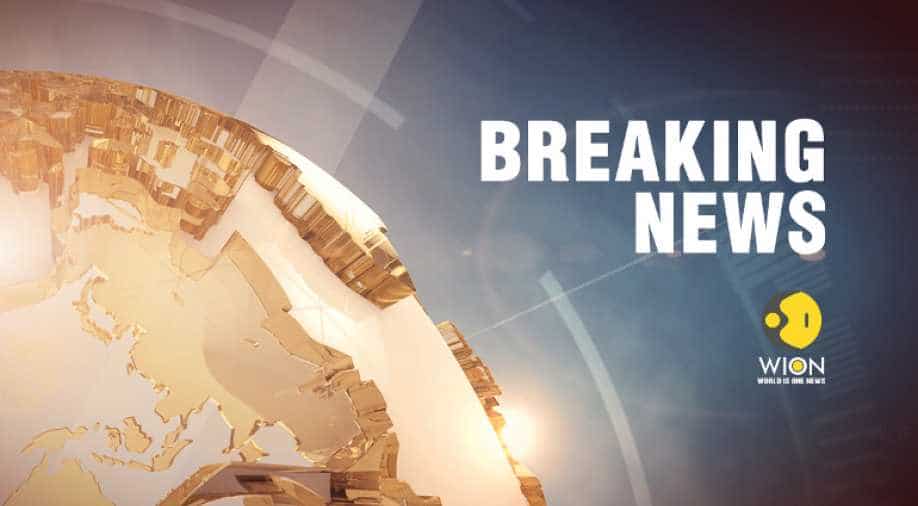 This is a developing story. Photograph:( WION )

There has been no confirmation on the number of casualties yet, if any. Further information is awaited.

Voters were seen fleeing a school in the north of the Afghan capital after a blast, an AFP correspondent said, with witnesses reporting explosions at other polling centres.

A man told AFP "he was trying to vote but then had to run for his life after the blast" at the school that had been turned into a polling centre.

There were no casualties because voters were inside the buildings, he told AFP.

At least one official said there were "fatalities and injuries" from the explosions.

Polling centers opened at 7:00 am (0230 GMT) across the war-torn country, with some 54,000 security forces deployed to ensure peaceful polling.

Election has been delayed in Kandahar province until October 27 after a Taliban-claimed attack on a US-Afghan security meeting that killed three people, including General Abdul Raziq.

But the threat of militant attacks and expectations for massive fraud are expected to deter many voters from showing up at the more than 5,000 polling centers.