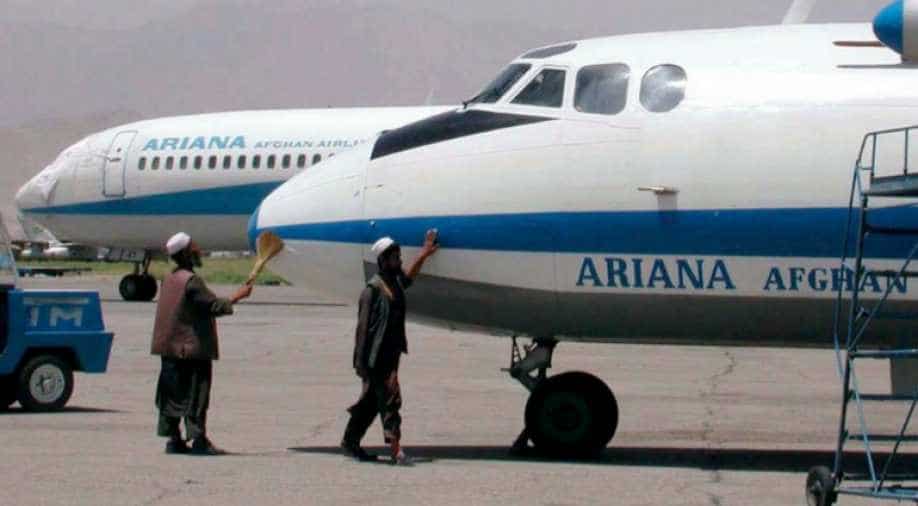 "We have received a green light from the Taliban and aviation authorities and plan to start flights today," Tamim Ahmadi, a senior manager with the airline told AFP

Domestic flights are all set to resume in Afghanistan on Friday, the country's flag carrier Ariana Afghan Airlines said.

"We have received a green light from the Taliban and aviation authorities and plan to start flights today," Tamim Ahmadi, a senior manager with the airline told AFP.

The new government is in the final stages of formation and the names are expected to be announced very soon as the top leaders have arrived in Kabul.

Take a look | Who is Mullah Abdul Ghani Baradar that can lead new Afghanistan government?

Taliban took control of Afghanistan on August 15 and gave the US and other countries time till August 31 to evacuate their citizens and withdraw troops from the nation.

Since the beginning of September, the Taliban has been planning to launch a new government.

Meanwhile, the Taliban has been working on reinstating normalcy in Afghanistan since the US troops left.

There have also been reports of women and university students in Herat protesting to ensure the preservation of achievements in the past 20 years.

Afghanistan's Tolo News reported the women appealed to the international community not to forget them as they took to the streets with placards.

There were at least 50 women involved in the protests reports said as the Taliban begins final preparation to form the government.

Women protesters chanted "right to have education, work and security" while taking out demonstrations on the street.