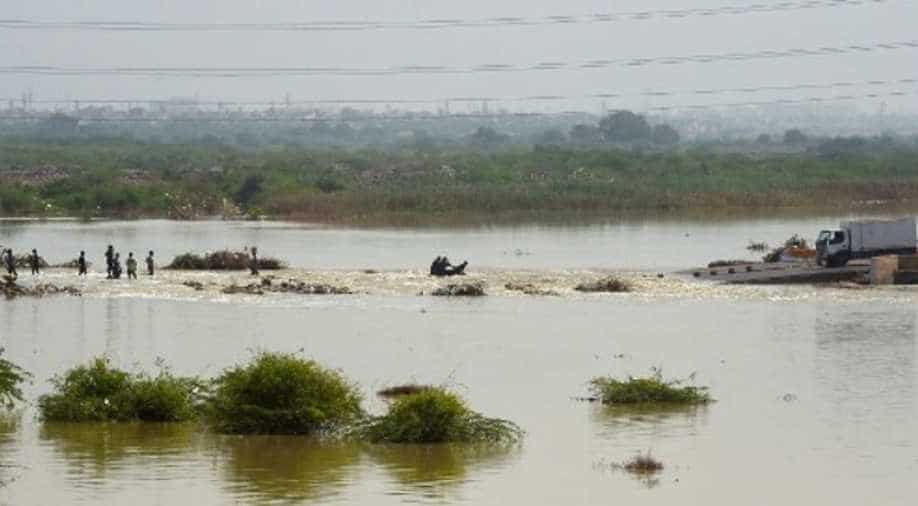 Also Read: Coronavirus may cause $61 million loss to Pakistan: ADB

Heavy rains have lashed stretches of the country near the Afghan border since Thursday.

In the worst single incident, five children were killed when the roof of their home collapsed in northern Dargai town.

More harsh weather is expected in the coming days.

Many poorly built homes across the country -- particularly in rural areas -- are at risk of collapse during the annual spring rains.