Scientists say that a dog's breed cannot predict its behaviour 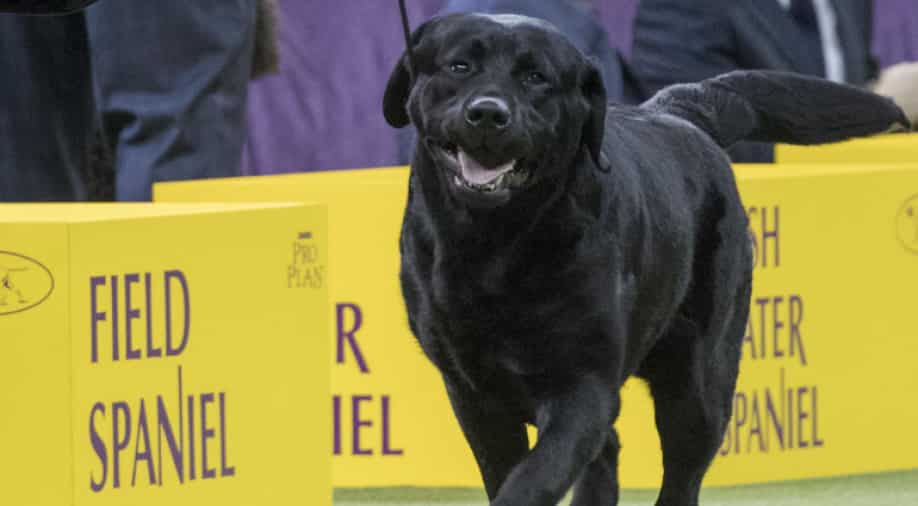 Researchers conducted a survey on more than 2,000 dogs to assess their behavioral traits and genes

In a new study, published in the journal Science, scientists have found that a dog's breed cannot predict its behaviour.

Researchers conducted a survey on more than 2,000 dogs to assess their behavioral traits and genes.

From their analysis, they prepared 200,000 survey answers from those who either owned dogs or had adopted them.

They took their data from Darwin's Ark, an open-source database of owner-reported canine traits and behaviors.

Through it, they found that the modern concept of breed offers only partial predictive value for most types of behaviour.

And although many many behavioral traits can be inherited through genes but they cannot determine how affectionate a dog will be, or conversely, how quick to anger.

According to Elinor Karlsson, of UMass Chan and the Broad Institute of MIT and Harvard, who is among one of the authors of the generic study, "While genetics plays a role in the personality of any individual dog, the specific dog breed is not a good predictor of those traits."

"What we found is that the defining criteria of a golden retriever are its physical characteristics, the shape of its ears, the color and quality of its fur, its size, not whether it is friendly," she added.

Scientists believe that it is crucial to understand the relationship between breeds and behavior for psychiatric conditions in humans, like obsessive disorders.

"Although we can't really ask a dog themselves about their problems or thoughts or anxieties, we do know that dogs lead rich emotional lives and experience disorders that manifests in their behavior," lead author Kathleen Morrill told AFP news agency.

It is a common stereotype to believe that rottweilers and pit bulls are aggressive, while Labradors and golden retrievers are extra friendly.

"When we looked at this factor that we called agonistic threshold, which included a lot of questions about whether people's dogs reacted aggressively to things, we weren't seeing an effect of breed ancestry," Karlsson added.

During the study, scientists also found out that Labradors the lowest propensity for howling and 90 per cent of greyhounds don't bury their toys.

"It could be that understanding human sociability in dogs helps us understand how brains develop and learn. So we're kind of just scratching the surface," said Morill.