NASA just ejected its biggest pile of garbage into Earth's orbit. Should we worry? 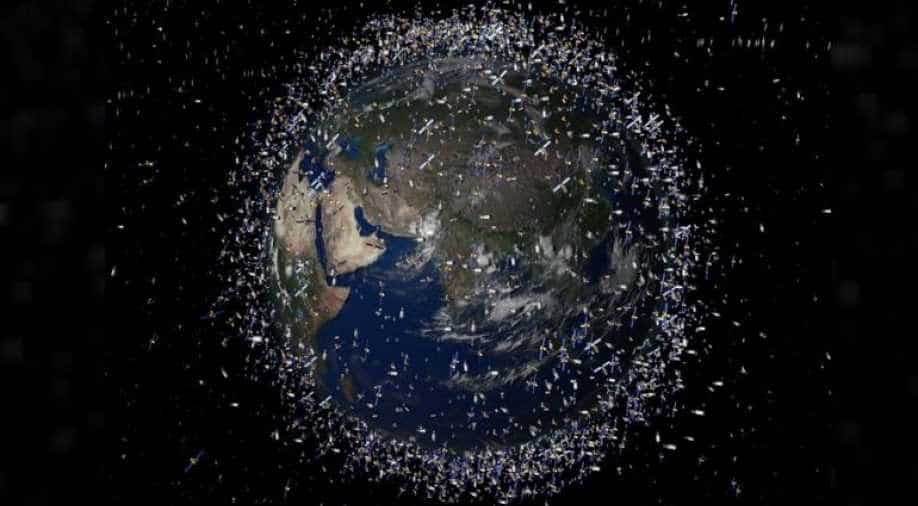 Weighing a whopping 2.9 tonnes, the garbage pile includes old batteries that were used to power the station earlier

NASA recently released its biggest load of garbage into space. Dubbed as the largest piece of garbage to be unleashed into Earth's orbit, it was released from the International Space Station (ISS) last week.

Weighing a whopping 2.9 tonnes, the garbage pile includes old batteries that were used to power the station earlier, as reported by Spaceflight Now.

But this is not it! The garbage will orbit Earth for at least two-four years before entering the atmosphere. And worry not - the garbage is not going to land on your roof while you enjoy dinner. Usually, the garbage ejected by the ISS burns up in the atmosphere during re-entry.

Japan’s space programme uses the H-II Transfer Vehicles (HTV) to send supplies to the ISS. Once its goal is achieved, it burns up on reentry to atmosphere. Thereafter, the remaining pieces end up in the Pacific Ocean with no damage done. Similarly, this shipment of garbage is expected to burn out during entry into Earth.

Also read: Do gigantic stars from the past hold secrets to black holes? Scientists say so!

Currently, space is part of large debates about debris surrounding Earth. In fact, the UK Space Agency is planning to “scoop” out the trash. Many scientists are worried about debris in Earth’s low orbit, which could threaten the International Space Station (ISS).

Size is an important factor for everything in space - small pieces of debris that could prove to be fatal are difficult to spot in space, and there is no way of accurately pinning them down.

Also read: Here's why scientists want to send millions of sperm samples to the moon

Reports estimate that there are around 160 million pieces of space debris around planet Earth. These have been captured by our gravity, and circling around the planet at speeds of 18,000 miles per hour.

Additionally, out of these 160 million pieces, at least one million may be larger than 1 cm, posing risks of collision with satellites.

Scientists worry that such debris is capable of setting a chain reaction of destruction, whereby a single damage to a single satellite could escalate into large scale global satellite technology damage. 2,800 satellites are currently orbiting the earth. 3,000 dead satellites also orbit the Earth.