Hubble Space Telescope beams back mesmerising image of a nebula! 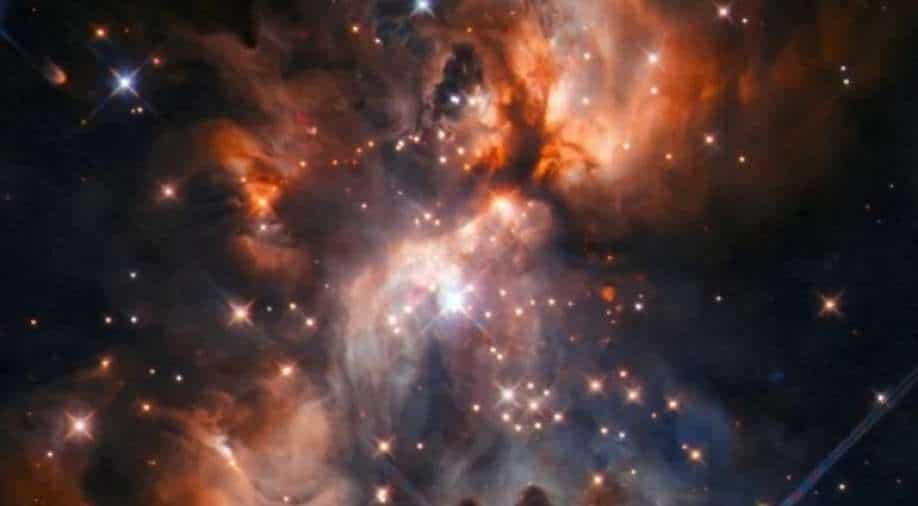 The Hubble Space Telescope recently shared another marvel of the universe.  In a picture, the Hubble captured a nebula situated around 4,900 light years away in the constellation of Gemini.

Named AFGL-5180, the nebula constitutes part of the vast cloud complex called “Gem OB1”. The molecular clouds are usually found near places where stars are born, same as this nebula. 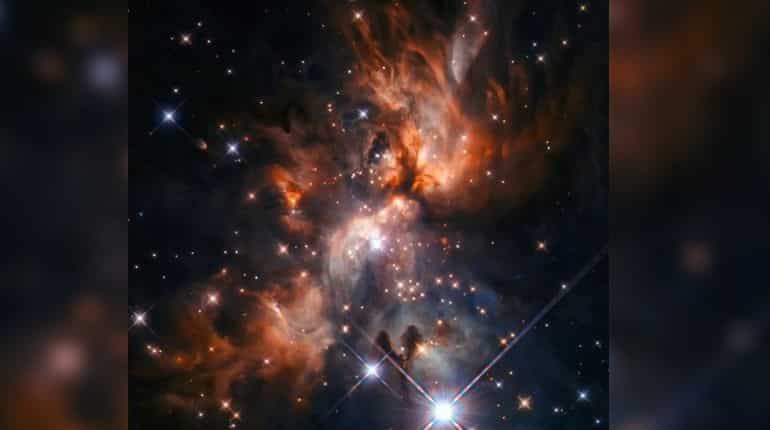 From the inside, the nebula is lit spectacularly by a young fiery star which is constantly changing its vicinity as it grows, making way for new cavities to exist in the gas cloud.

Stars are created after cool molecular gas hosts a clump in cloudy form. For a star to form, the clump needs to collapse under its own gravity. As the star attempts to become a physical entity, it begins to spin. Owing to this movement, clouds around it form a disk which disappears into the star owing to its strong gravitational pull.

As visible in the picture, two beams of light can be seen coming from behind the cloud, situated in the top right and bottom left of the picture. These beams mean that the star is growing.

In November, The Hubble Space Telescope by the National Aeronautics and Space Administration (NASA) had captured a cosmic cinnamon bun.

Unlike many spiral galaxies, UGC 12588  (the cinnamon bun) displays neither a bar of stars across its centre nor the classic prominent spiral arm pattern. Instead, to a viewer, its circular, white and mostly unstructured centre makes this galaxy more reminiscent of a cinnamon bun than a megastructure of stars and gas in space.