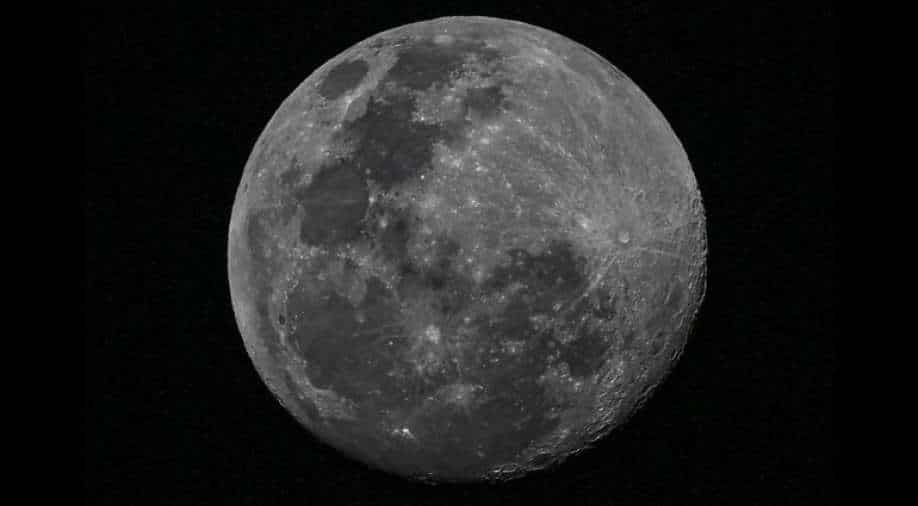 The moon is seen over Panama City Photograph:( AFP )

The actual sperm bank, or what is being dubbed the “ark” would be situated beneath the surface of moon

Human sperm may make its way to the moon very soon. Turns out, scientists are already preparing for repopulation after impending doom on Earth:= by starting off a sperm bank on our natural satellite, the moon.

Being referred to as a “modern global insurance policy”, the plan includes humans saving up sperms and ova from 6.7 million species on Earth including humans on the moon.

As part of these plans, the actual sperm bank, or what is being dubbed the “ark” would be situated beneath the surface of moon.

Earth is being threatened by natural disasters, especially owing to changes in the planet’s climate. Owing to this fear, scientists believe now is the time to begin preserving the future of humanity.

The study, titled “Lunar Pits and Lava Tubes for a Modern Ark”, was undertaken by Jekan Thanga, from the University of Arizona. Thanga suggests storing human sperm in a sort of “seed vault”, which would be situated in lunar pits that were recently discovered by scientists.

In the event of global disaster, the “ark” would be able to preserve many species, including humans. Thanga believes that the pits on moon are ideal for storage. New York Post quoted him as saying that the pits run 80-100 metres underground, providing shelter from the surface of moon which is constantly undergoing changes in temperature, and would also offer protection from radiation.

Thanga juxtaposed the ongoing events on Earth with previous acts of extinction on the planet, and added how the Earth has lost much of its diversity over the last few decades.

The concept of this “ark” is already in use - at the Svalbard Global Seed Vault which houses plant seeds on the island of Spitsbergen in the Artic Circle.