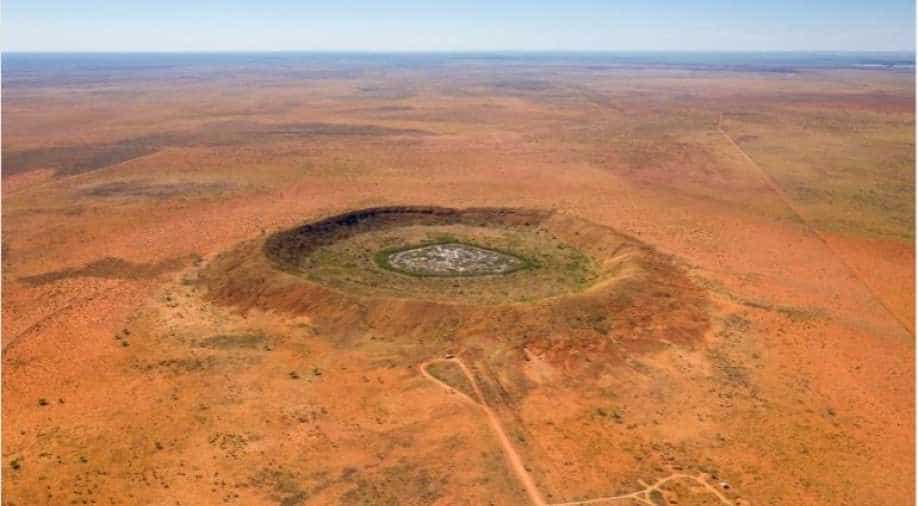 Astronomers on Friday confirmed a conspiracy theory about the world's oldest 'impact crater', in a recent study.

The research published in Science Direct states that Earth's earliest known impact structure is not a crater at all.

The Maniitsoq region of West Greenland has been claimed to host the oldest impact structure on Earth.

In the study, field observations and chronology of key samples from the central area of the proposed Maniitsoq structure are used to determine the timing of magma crystallization and regional deformation

Zircon grains from 18 rock samples (2,256 grains) and 14 stream sediment samples (3,331 grains) collected across the Maniitsoq region were surveyed for the analysis.

Some grains show minor evidence of brittle deformation in the form of irregular fractures. Even modest amounts of strain would modify the shape of an originally circular structure in the crust.

In general, the vast majority (99.9%) of the comprehensive study of 5,587 zircons surveyed from the Maniitsoq region record no deformation. Less than ten zircon grains were identified that show evidence of crystal-plastic deformation,

The timing of fabric development, the absence of impact-related microstructures in zircon, and the primary oxygen isotope ratios of zircon all repudiate the hypothesis that the Maniitsoq structure in southern West Greenland formed as a consequence of meteorite impact.

To date, no diagnostic evidence of impact-related deformation has been presented, and moreover, the geologic features in the area are consistent with existing models of regional endogenic processes during polyphase magmatism, tectonism and metamorphism associated with Mesoarchean to Neoarchean growth, reworking and stabilization of the North Atlantic Craton.

The results conclusively rule out the proposal that much of the Archean rock mass in the Maniitsoq region formed by an Archean meteorite impact.