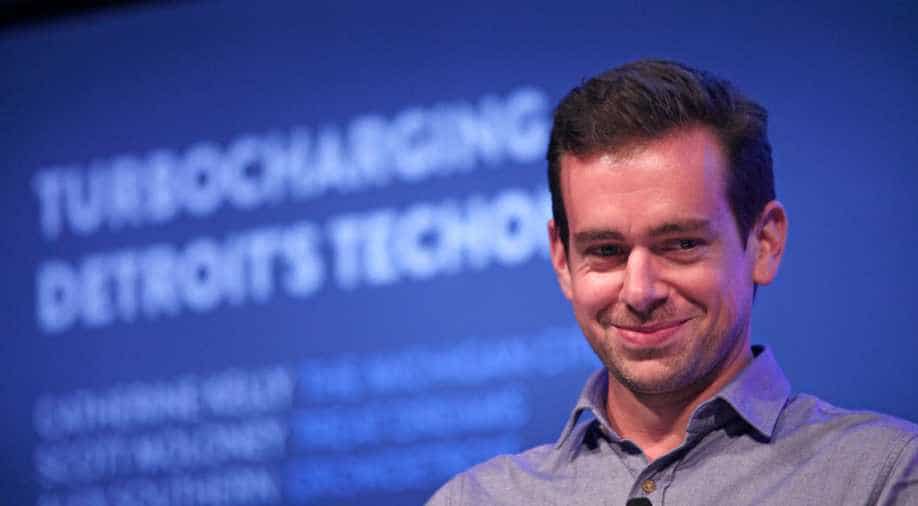 The Twitter account of Jack Dorsey, the social network's CEO and co-founder, was briefly suspended because of what he called "an internal mistake."

HAHAHA @Jack Dorsey got suspended from his own platform ??????

Only the company can suspend Twitter accounts, though users can deactivate their own.

The company did not respond to an AFP inquiry.

The incident came as Twitter is struggling to increase its user base and seeking a path to profitability.

Co-founder Dorsey returned as chief executive last year but has yet to ignite growth.

Twitter was widely reported to be in talks to find a buyer but no deal has materialised.

The company recently said it would cut nine per cent of its workforce and discontinue its looping video application Vine in the coming months.