Sony: virtual reality up and image sensor down 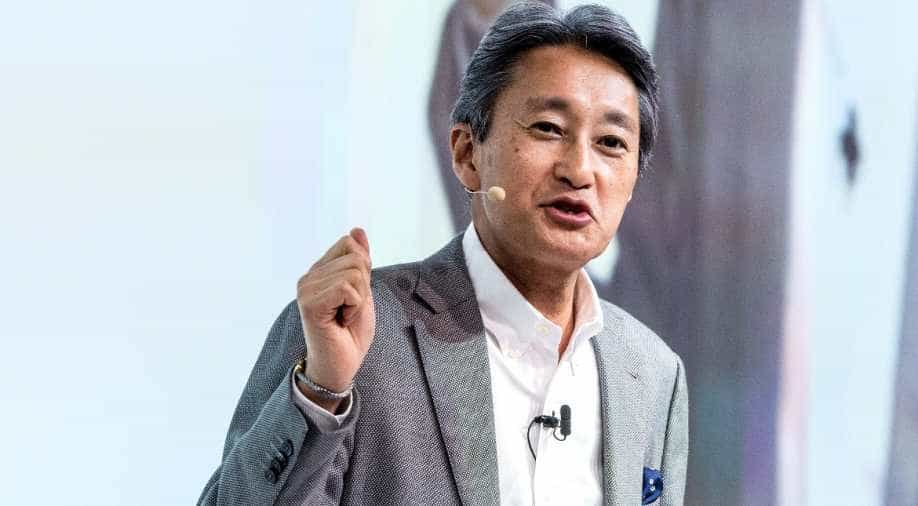 The announcement comes as company watchers rely on sensors to continue driving Sony's revival after years of struggle. Photograph:( Getty )

Follow Us
Japan's, Sony Corp, on Wednesday, lifted the sales target for its games division next year on hopes for its new virtual reality headset, and said it would re-enter robots a decade after it last abandoned the business.

But the electronics giant cut its outlook for image sensor sales amid slowing demand for smartphones, and maintained its operating profit target of 500 billion Yen ($4.9 billion) for the year beginning April.

The announcement comes as company watchers rely on sensors to continue driving Sony's revival after years of struggle.

While the sensor slowdown is likely to disappoint, investors can take comfort in the unchanged profit target, which highlights that Chief Executive Kazuo Hirai is keeping to a recovery track and has not given up on new technologies such as artificial intelligence and virtual reality.

Hirai at a news conference said the games business was set to be Sony's biggest growth driver, helped by strong console sales, a rise in subscribers to its PlayStation network and the launch of its virtual reality headset.

The headset will be sold from October for $399, in competition with, the $599 of a rival product from Facebook Inc's Oculus Rift.

"It's an area where Sony can leverage its expertise in cameras, filming, content production as well as entertainment assets," Hirai said, lifting the division's sales target range to 1.8 trillion to 1.9 trillion yen ($17.6 billion to $18.6 billion) from 1.4 trillion to 1.6 trillion yen.

He also confirmed Sony aimed to introduce a robot "capable of forming an emotional bond".

Sony was a pioneer in robotics, launching dog AIBO in 1999 and humanoid QRIO in 2003. But efforts stalled during a decade-long struggle to cut costs in its consumer electronics business amid price competition from Asian rivals. It produced its last AIBO and QRIO in 2006.

Strong demand from smartphone makers such as Apple Inc had helped Sony recover from a slump in sales of consumer electronics such as television sets.

But Apple and other smartphone makers have seen slowing sales of high-end handsets since late last year, prompting Sony to recently cancel the development of advanced camera modules designed for high-end smartphones.

Asked about the impact of Britain's vote to leave the European Union, Hirai said Sony aims to achieve its targets regardless of consequent currency swings.