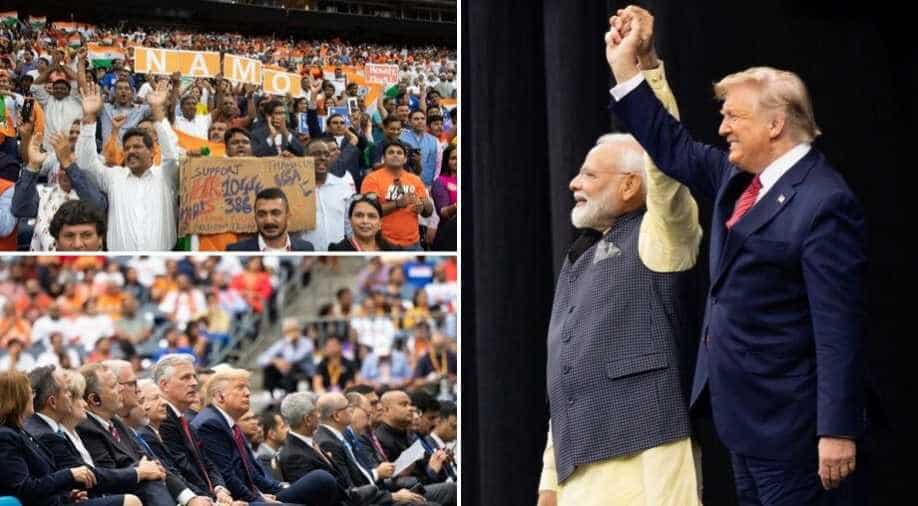 The current government has made it a priority to highlight the soft power of the Indian diaspora.

The multiple attempts to woo members of the Indian community during Canada's elections are part of a larger pattern.

On WION Edit, we examine the role of the Indian diaspora in global politics.

Let's start with some numbers.

According to data from the United Nations, the Indian diaspora is the largest in the world, estimated at 17.5 million people.

And the bulk of the diaspora comprises second-generation immigrants.

They now play a crucial role in influencing the political and economic policies of their respective home countries.

The economic impact of their role is already showing. India is the highest recipient of remittances, the bulk of them coming from the Gulf countries.

Besides, they are a crucial vote bank in several countries like Canada and the United Kingdom. They already hold prominent political positions.

Previous Indian governments did not always harness the strength of the Indian diaspora.

But the current government has made it a priority to highlight the soft power of the Indian diaspora. Events like the recently held 'Howdy Modi' in Houston exemplify this conscious stance.

Let's look at the numbers. According to the United States Census, the Indian diaspora outpaces all other ethnic groups in terms of socio-economic status.

They account for over 6 per cent of physicians, are educated and have a high household income.

In fact, the Indian diaspora is often seen as a 'model minority' not just in the US, but in other parts of the world as well. They own several businesses in these countries. And their political representation is also ever-increasing.

And that, in turn, would lend strength to the government on crucial issues. In a complex geopolitical scenario, this will be handy for India.

But there is an important distinction to make.

As we saw in the Canada elections and as we often see in the United Kingdom, several parties pretend to appease exclusionary and extremist tendencies among sections of the diaspora to win votes.

These efforts could be harmful in the future.

The only way - the government can stay clear of this attempted intervention is by ensuring constructive engagement with the diaspora -- at a larger level.

India is going to be a major growth engine in this century. And the might of New Delhi can be enhanced if links are established with other countries at a micro-level.

That can only happen through the all-important Indian diaspora.

They are a vital cog in the wheel for India's engagement with the world. Put simply - the Indian diaspora is a force to contend with in several countries and that is 'Advantage India'.