Riding the ups and downs of the population curve 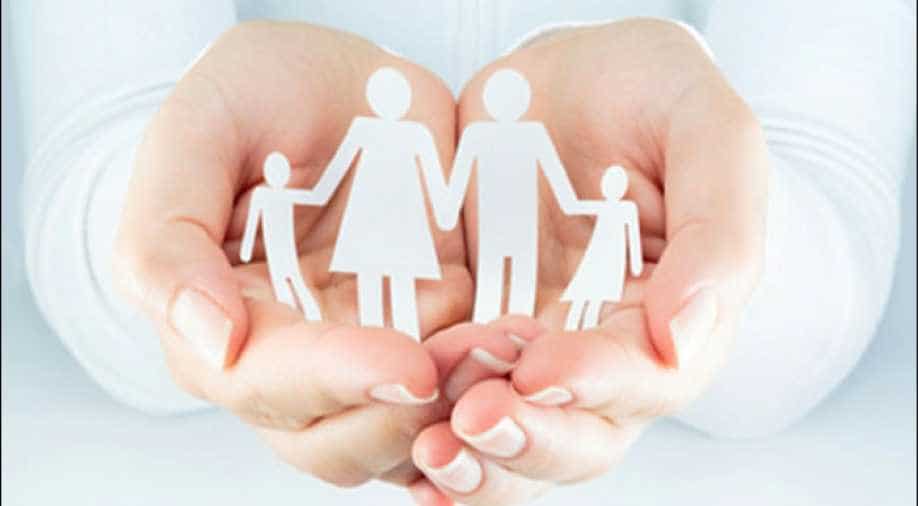 The impact of an ageing population is felt across the political, social and economic spectrum

An inverted, red equilateral triangle - a plain, straight-forward design, is the symbol for family planning. But underlying the simplicity of the symbol is a far more complex problem. As per a UN report, India’s burgeoning population is likely to topple China, to take the first place as the world’s most populous country in less than ten years. Should we be worried? Is 1.4+ billion a blessing or a curse? The answer has been changing over time.

Our efforts to curtail our numbers began quite early. We were the first country in the world to launch a national programme for family planning, way back in 1952. And since then there have been many attempts to discourage enthusiastic Indians from procreating. In those days the Post & Telegraph Department released envelopes, that advised us to get in touch with the Family Welfare Centre for a ‘happy married life’.

In the 60’s the government said - ‘ek, do teen…bus’. We will never really know the number of men who were sterilised during the emergency in 1975. And I guess many of us still remember the famous slogan, ‘hum do humare do’, innocuously placed next to a ‘Horn Ok Please’. There have been many schemes, nudging us and sometimes bullying us, to bring down fertility rates. Historically our population has always been a cause for worry. But things changed a few years ago. What was once a problem, became a boon.

The term ‘demographic dividend’, coined by a Harvard demographer called David Bloom, has been used extensively in the recent past to describe our advantageous position vis-a-vis the rest of the world. Half of India is under the age of 25 - young and eager to harness opportunities. Most of the developed nations are facing the fiscal and social challenges of ageing. On the other hand, for us, the youth is our most valuable asset. The expectation is that an abundant labour pool and a dynamic consuming class will keep our economy on a solid growth path, and propel us to great heights.

And just when we were getting lulled into complacency, comfortable with our humungous size, comes a statement by the Prime Minister from the ramparts of the Red Fort. Modi expressed concern over ‘reckless population explosion’ and spoke of the need for control. "Our population, if unchecked, can pose huge challenges for us and our future generations," he said. His statement is significant. Clearly, population is back on the government’s agenda.

As per Bloom, ‘demographic dividend' lasts for about 50 years. We are in a sweet spot right now. There is a lot of optimistic, feel-good talk about the potential of youth, but we need to also be aware of our rapidly increasing numbers. It is time to begin planning for our future.

The present logically demands that we harness the demographic dividend we’ve been gifted. We need to focus on education and opportunity. About 4.75 million people are added to the labour force every year. They need to be trained. We have to invest in our human capital to be able to utilise its potential. What is the point of having all these enthusiastic, young people, eager to work if there are no jobs. Failure to create an enabling environment will be a missed opportunity for India.

The present demands our immediate attention, but we cannot afford to lose sight of the future. Our demographics will change, its only a matter of time. By the second half of the century, the proportion of older persons will increase. We must begin preparing for that now.

The impact of an ageing population is felt across the political, social and economic spectrum. It will come with its own set of pressures. We do not have adequate pension and health insurance schemes. There is no concept of a strong social security net. There will be fiscal and social challenges. There will be mental health issues, cultural challenges of integration, and conflict between generations if the demographic transition is not managed smoothly. It's not going to be easy.

On the other hand, a growing population will put a strain on our limited resources. The problem is not limited to India. There are going to be around 11 billion of us on planet earth by the end of the century as per the United Nations. All of us scrambling for food, dealing with scarcity of water, grappling with climate change, environmental degradation, poverty, social instability and disease. How are we going to manage.

The significance of Modi’s speech is not lost. The timing is right. Now is the time to be aware of what is coming. Our population is our strength at this moment, but it won’t last forever. Our youth brings us hope for the present. But we need to also start planning for the future.

The author is a Chartered Accountant and an MBA from IIM Calcutta, who writes on politics, human rights and social trends