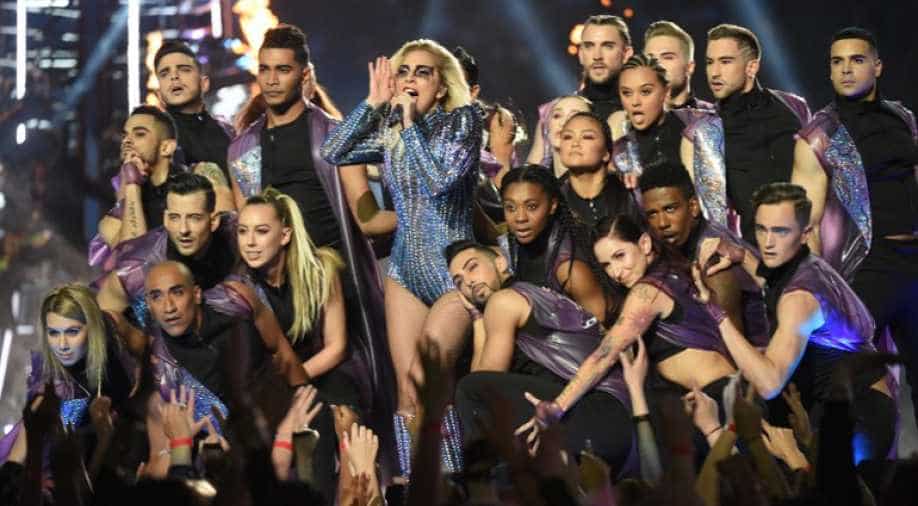 Pop diva Lady Gaga will be headlining 2017 Coachella, after it was announced that Beyonce will skip the annual music festival following her pregnancy.

Beyonce, who was supposed to perform from April 15-22, pulled out of the concert to avoid exertion during the pregnancy.

Gaga, 31, took to Twitter to announce she will be this year's headliner for the annual music extravaganza.

"Let's party in the desert!" tweeted the "Joanne" singer, along side the newly released Coachella poster.

The Mother Monster is the first woman to headline the festival since Bjork in 2007.