61% people check their phones within 5 minutes of waking up: Survey 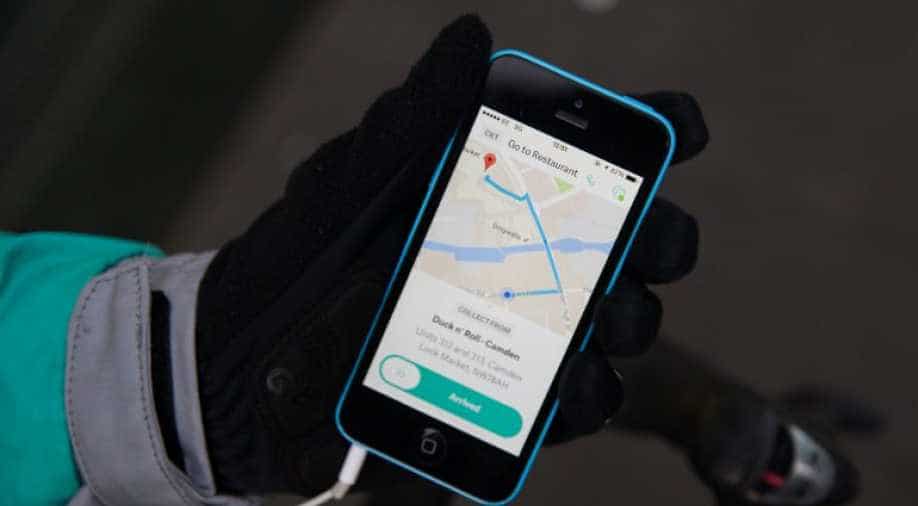 74 per cent respondents check their mobile phones about 15 minutes before going to sleep. Photograph:( AFP )

For many smartphone owners, checking their phones is among the first and last things they do every day, with 61 per cent respondents saying they look at their devices within 5 minutes of waking up, a report said today.

According to the Deloitte Global Mobile Consumer Survey 2016, the number swells to 88 per cent when considering people who take less than 30 minutes after waking up to check their phones. Around 96 per cent of the respondents take about less than an hour to peep into their handsets each morning.

Interestingly, 74 per cent respondents check their mobile phones about 15 minutes before going to sleep.

"This study reveals that smartphone usage has increased considerably. It has been identified as a disruptor in many common daily activities. This (the numbers) says a lot about the way mobile phone usage has intruded in consumers' personal space and life," Neeraj Jain, Partner at Deloitte Touche Tohmatsu India, said.

The global study, covering 53,000 people, includes over 2,000 respondents from India.

The report found social networks and instant messaging were the two things consumers check on their smartphones first thing in the morning. These are followed by personal emails and text messages.

However, when it comes to using phones for making in-store payments, fear about security and lack of understanding of potential benefits emerged as key barriers.

About 29 per cent respondents cited fear about security, followed by reasons like "I don't see any benefits from using this" (19 per cent) and "I get rewards if I use my credit card instead" (15 per cent).

Electronics, including smartphones, are among the top selling items on e-commerce platforms like Amazon, Flipkart and Snapdeal.

Also, penetration of smartphones has surpassed that of laptops, with 86 per cent saying they owned smartphones while 71 per cent said they have laptops, the report said.