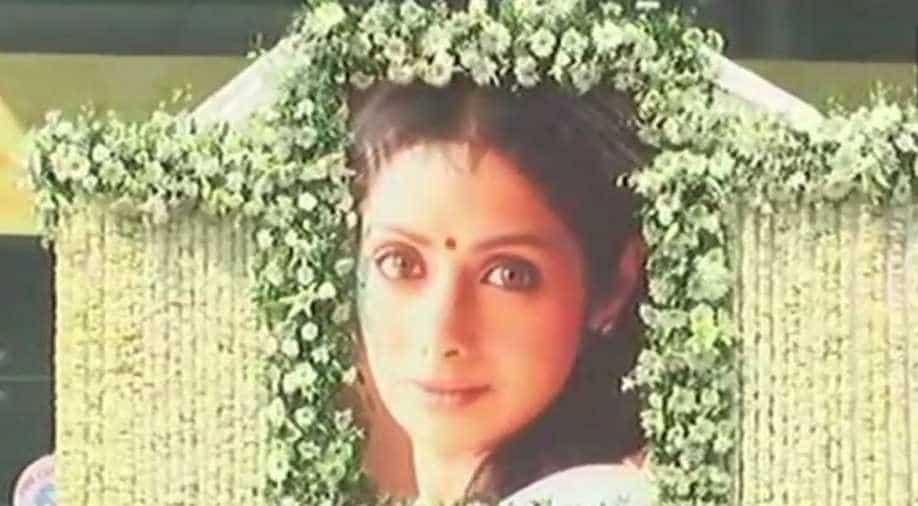 We have businesses abroad so I can't join investigations: Nirav Modi replies to CBI's mail

Diamantaire Nirav Modi, who figures at the centre of the Rs 11,400 crore mega PNB scam, has finally replied to the CBI's mail saying that he is unable to join the investigations owing to business abroad. He also denied any wrongdoing.

After falling to a three-year low in the June quarter, India's GDP growth rose to 7.2 per cent in the December quarter (Q3), data from the central statistics office showed Wednesday.