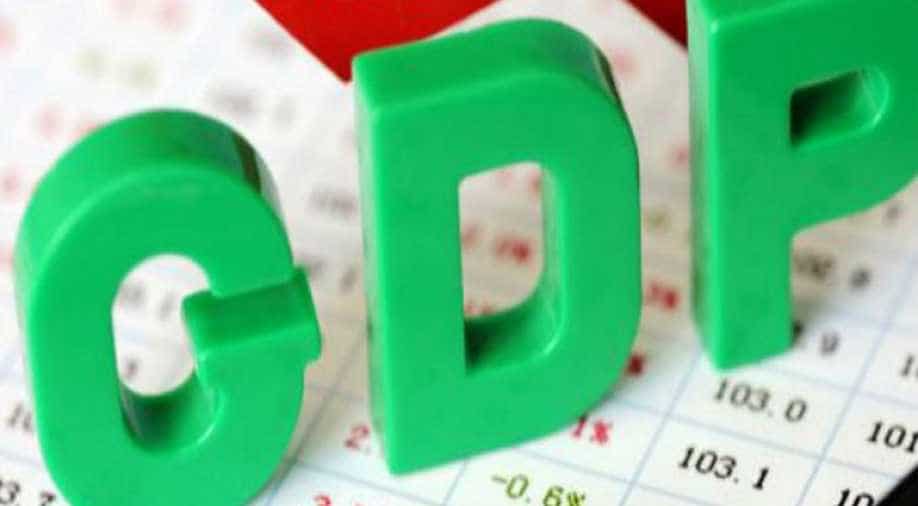 After falling to a three-year low in the June quarter, India's GDP growth rose to 7.2 per cent in the December quarter (Q3), data from the central statistics office showed Wednesday.

P Chidambaram has maintained that neither he nor any of his family member or relations have ever had or have its stake, shareholding or directorship of Advantage Strategic Consulting Pvt Ltd or INX Media Pvt Ltd at any point of time: Randeep Surjewala #KartiChidambaram pic.twitter.com/ALcdzHzCyr

The Indian economy grew at 6.3% in the September quarter after falling to a three-year low of 5.7% in the June quarter.

The figures will be a big boost for the Narendra Modi-led government as several critics were not convinced that the country's economy is moving on a sustainable path.

But the consistent economic growth indicates that the economy has moved on from the twin policy shocks of demonetisation in November 2016 and GST rollout on 1 July 2018.

The International Monetary Fund (IMF) recently said that it expected India’s economic growth to reach 7.4 percent and 7.8 percent in 2018 and 2019, respectively.