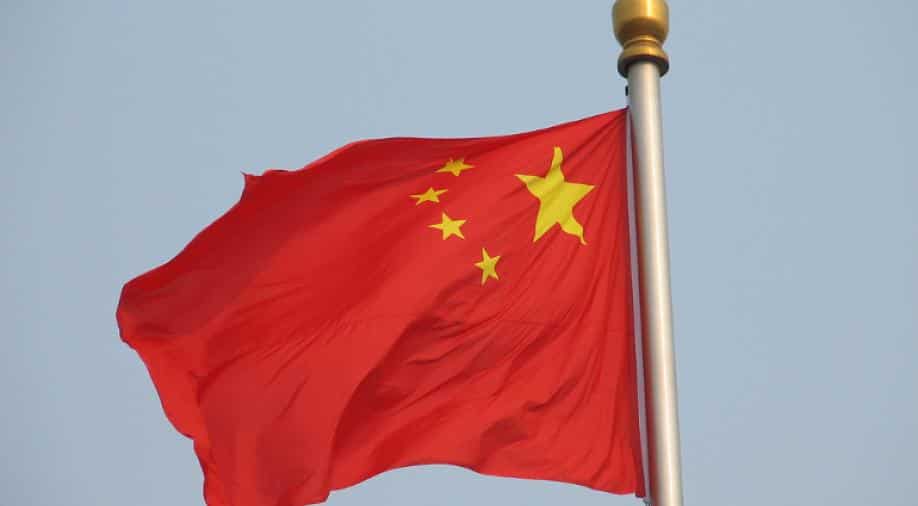 The country's total working-age population -- the number of people aged between 15 and 64 -- was estimated to be around 998.3 million people last year as compared to the year 2016 when the same was registered at 1.0026 billion.

Official data released by China's National Bureau of Statistics depicted the biggest decline since the working-age population in China began declining in 2014.

China's slowing population growth and shrinking pool of workers pose a serious threat to its economic growth as well as its state-run pension programme.

The country's rapidly ageing population has also triggered a shortfall in the nation's pension scheme.

According to a Reuters report, many of China's provinces only have enough money to pay less than one year’s worth of benefits. On the other hand, births in the country also see a downward trend as the same fell by 3.5 percent last year.