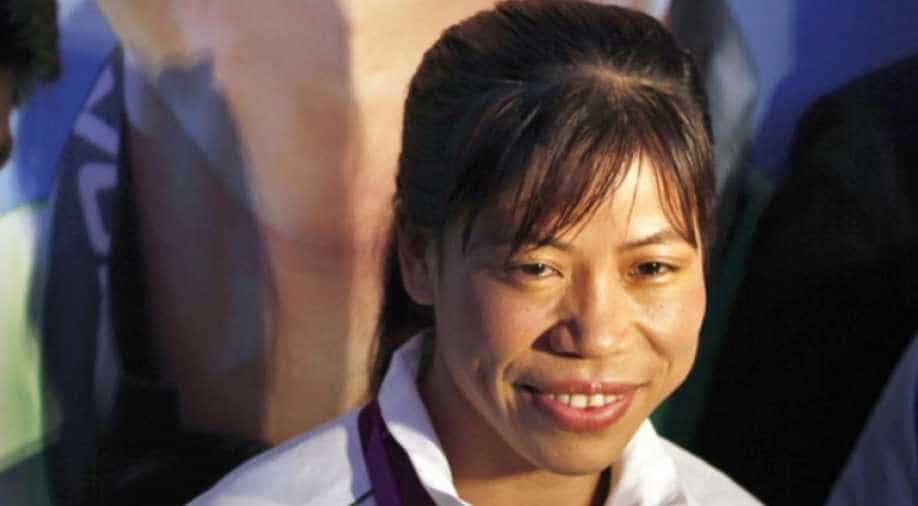 Mary Kom defeated Japan's Tsubasa Komura on Tuesday to set up the summit clash for the fifth time in her six appearances at the event. Photograph:( Zee News Network )

Five-time world champion M C Mary Kom remained on course for a fifth gold medal at the Asian Boxing Championships after she advanced to the final.

Pollution in the capital: Primary schools to be closed in Delhi tomorrow, says Manish Sisodia

At least one person was killed in the attack after gunmen stormed the station. The terrorists had fired rocket-propelled grenades at the guards.

The United Nations has denounced the violence during the past 10 weeks as a classic example of "ethnic cleansing".

In an interview with CNN television on Monday, Saudi foreign minister Adel al-Jubeir had accused the Lebanese Hezbollah group of firing the missile at Riyadh from Huthis-held territory.