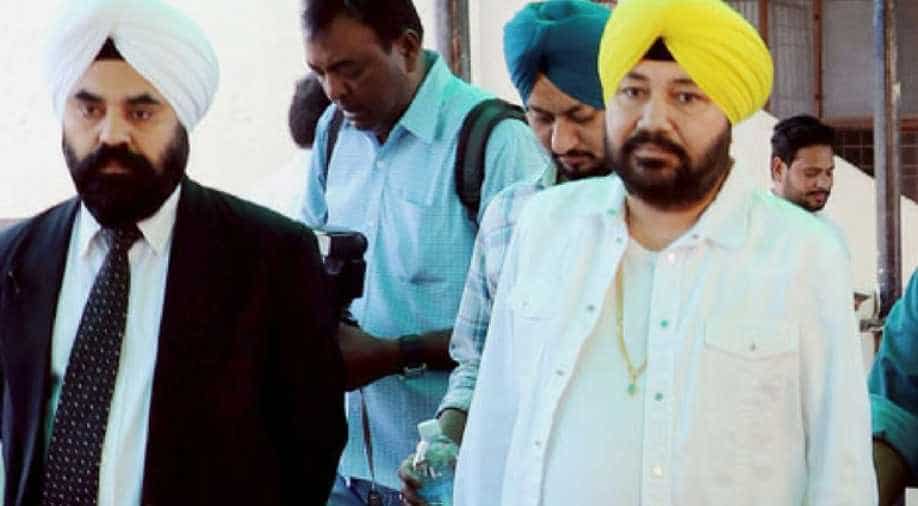 Actor Irrfan Khan issued a fresh statement on Friday afternoon revealing that he has been diagnosed with a NeuroEndocrine tumour and he would be flying out of the country for treatment. In an official statement posted on Twitter, the actor revealed that dealing with the diseases has been difficult and he is thankful to those who gave him strength and love.

Indian shares fell 1.5 percent on Friday, the sharpest in more than a month, with financial and energy stocks leading the decline. The benchmark BSE Sensex declined 1.51 percent to 33,176, ending 0.4 percent lower for the week.

The popular Punjabi pop singer Daler Mehndi who was convicted by Patiala court on March 16 for human trafficking has now been granted bail. Daler Mehndi informed that he will now appear in high court.

Congress president Rahul Gandhi on Friday once again attacked the Modi government over Rafale plane deal. Rahul Gandhi's tweet comes days after Congress targeted the NDA government over the Rafale deal, alleging that it was turning out to be a mother scam, and asked the government to come clean.

Over 90% Indians are sleep deprived: Study

According to a recent study, people who got to bed after 10 pm are sleep deprived, irrespective of the numbers of hours of sleep. Conducted by Godrej Interio, the study revealed that sleeping post 10 pm is clinically declared as an inappropriate time to go to sleep as it triggers a change in the sleeping pattern that leads to sleep deprivation.