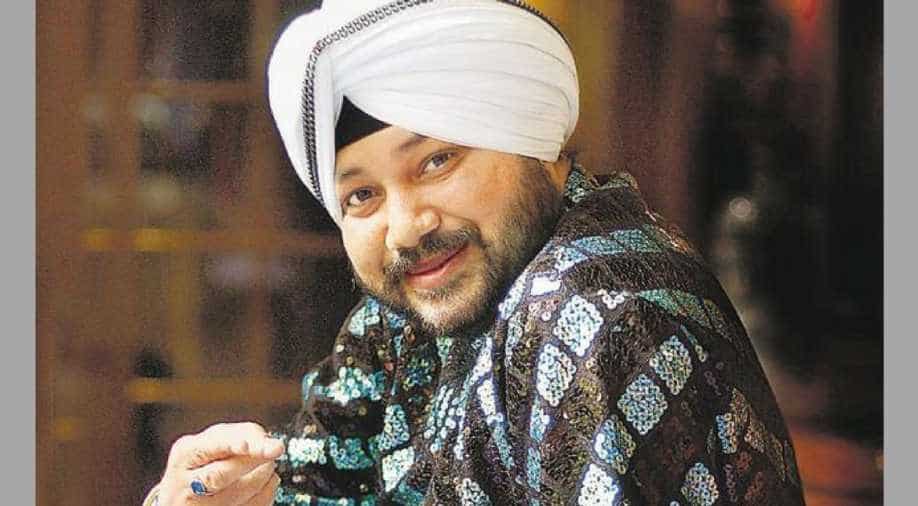 The popular Punjabi pop singer Daler Mehndi who was convicted by Patiala court on March 16 for human trafficking has now been granted bail.

Daler Mehndi informed that he will now appear in high court.

I have been granted bail. We will appeal in higher court: #DalerMehndi on his conviction in a 2003 human trafficking case by Patiala court pic.twitter.com/a7YfD2dMQz

He was taken into custody by the police and the court has sentenced him along with his brother Shamsher to 2 years in jail.

The singer who was popular for songs like 'Ho Jayegi Balle Balle' and 'Bolo Ta Ra Ra Ra' was accused in 2003 human trafficking case by a man identified as Bakshish Singh. There were around 25 witnesses in the case. After the first complaint, more complaints were recorded.

As many as 35 charges of fraud were levelled against Daler and Shamsher for charging "passage fees" in return for "relocation" to the USA but had failed to do so. The brothers used to send people abroad illegally under the guise of his dancing troupes.

Patiala Police had raided the offices of Daler Mehndi at Connaught Place in New Delhi and seized documents, including the case file of those who had paid the alleged “passage money” to Mehndi brothers.