Over 90% Indians are sleep-deprived: Study 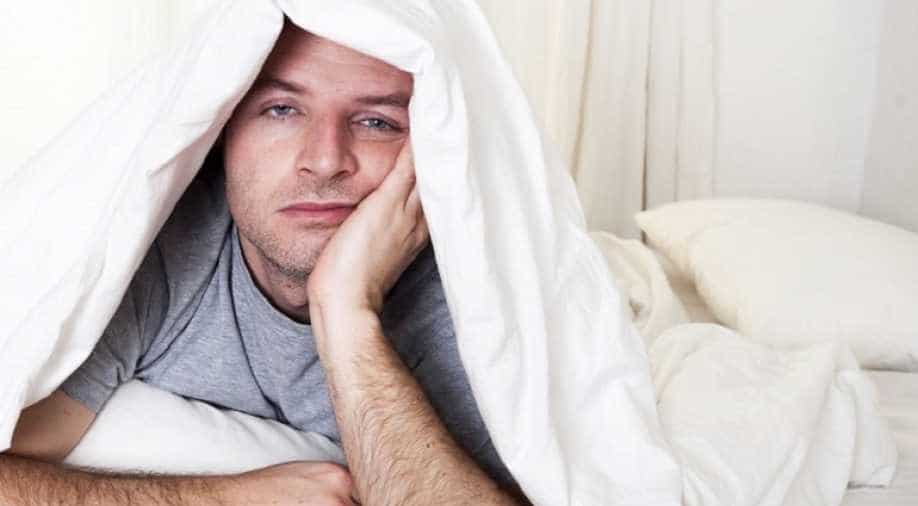 According to a recent study, people who got to bed after 10 pm are sleep deprived, irrespective of the numbers of hours of sleep.

Conducted by Godrej Interio, the study revealed that sleeping post 10 pm is clinically declared as an inappropriate time to go to sleep as it triggers a change in the sleeping pattern that leads to sleep deprivation.

India's leading furniture brand in both home and institutional segments launched the 'sleep@10 campaign' last year, that focused on addressing the rising concern over sleep deprivation in India.

The study was conducted across 8,000 Indians living across the metros in India with over 93 per cent Indian being sleep deprived.

The study is based on the insights sourced from Indians that have taken their sleep test on the sleep-o-meter hosted on the sleep@10 website.

According to a report, around 1.5 lacs Indians took the sleep test and out of all cities, people living in Mumbai are the most sleep-deprived.

The survey also found that nine out of every ten respondents felt dull after they wake up.

The study further revealed that the problem of not sleeping on time wasn't only restricted to adults but kids as well wherein only 90% of respondents below 18 years sleep after 10 pm leading to sleep deprivation on a rampant rise among the next generation.

Commenting on the research findings, Dr. Preeti Devanani, Sleep medicine specialist, Sleep@10 - A Godrej Interio initiative, said, "The time of night when you sleep makes a significant difference in terms of the architecture and quality of your sleep. The slumber is composed of a series of 90-minute cycles during which your brain moves from lighter stages to deep slow wave sleep which is a part of non-Rapid Eye Movement (non-REM) sleep and Rapid Eye Movement (REM) sleep, which is essential for memory formation and hormonal regulation."

"The cycle durations and percentages vary depending on the level of sleep deprivation as the brain has to compensate with recovery sleep and this may compromise quality and functions," She added.

"Also, the addiction to technology and multiple devices all through the day and accessing them immediately before sleeping is also on the rise impacting the quality and duration of sleep. In this modern lifestyle, sleep deprivation is turning out to be a rising concern."

The study also revealed that 95% very rarely sleep at 10 pm whereas 35% respondents sleep after 12 am and 34% sleep less than 6 hours in Mumbai.

In tier 3 cities, only 13% respondents sleep at 10 pm whereas 35% sleep less than 6 hours while only 6% feel fresh and are ready to face the world after waking up.

Prominent lifestyle changes in adults seem to be a compelling reason for sleep deprivation.