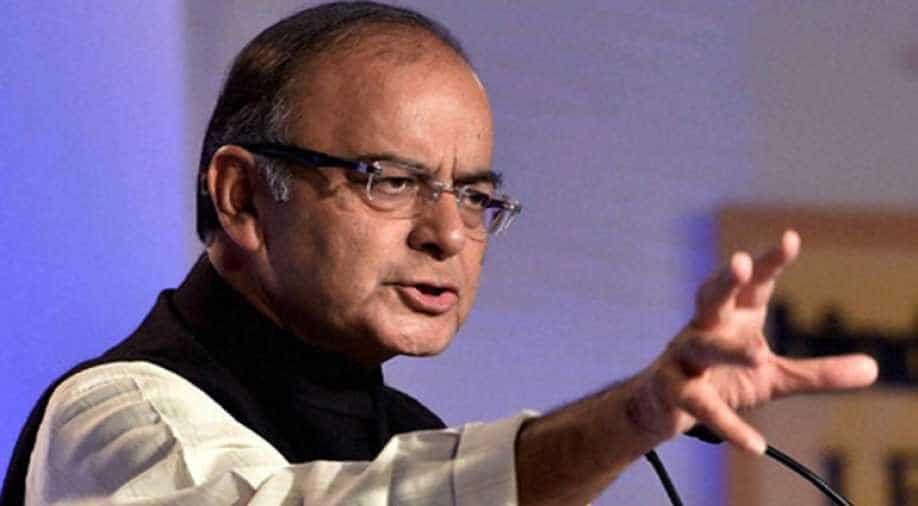 The finance minister in his budget last year had announced the introduction of 'electoral bonds' aimed at improving transparency in funding of political parties. Photograph:( Zee News Network )

The Medical Council Bill which had led to protests by doctors was sent to the Standing Committee today. The move led the doctors to call off the 12-hour nationwide stir that was called by the Indian Medical Association (IMA).

A day after a youth died in Pune during the 200th anniversary of Bhima Koregaon battle, protesters in Chembur and Mulund in Mumbai area disrupted traffic and virtually halted the eastern
expressway.

Delhi High Court today stayed the 3-year jail term to former Jharkhand chief minister Madhu Koda in the coal scam case. The court also stayed the 25 lakh fine imposed on the former chief minister of Jharkhand, till the next date of hearing.