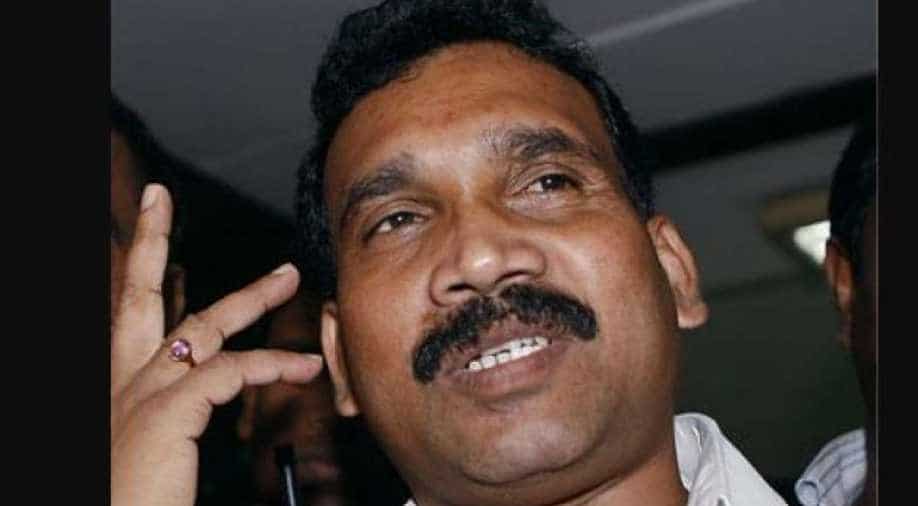 The court also stayed the 25 lakh fine imposed on the former chief minister of Jharkhand, till the next date of hearing.

The Comptroller and Auditor General of India (CAG) in 2012 had said the government had allocated coal blocks in 2004-09 in an "inefficient manner" leading to a CBI probe. In its report to Parliament, the CAG had said due to the allocation several companies had made "windfall gain" to the tune of $29 billion.

The CBI had named several companies in its FIR. Madu Koda was arrested in November 2009 when the scam first surfaced but was released four years later.

The Enforcement Directorate(ED) had lodged disproportionate assets case against the former chief minister including his associates.

In December last year, the lower court had convicted Koda and awarded a three-year jail term including a fine of Rs 25 lakh.