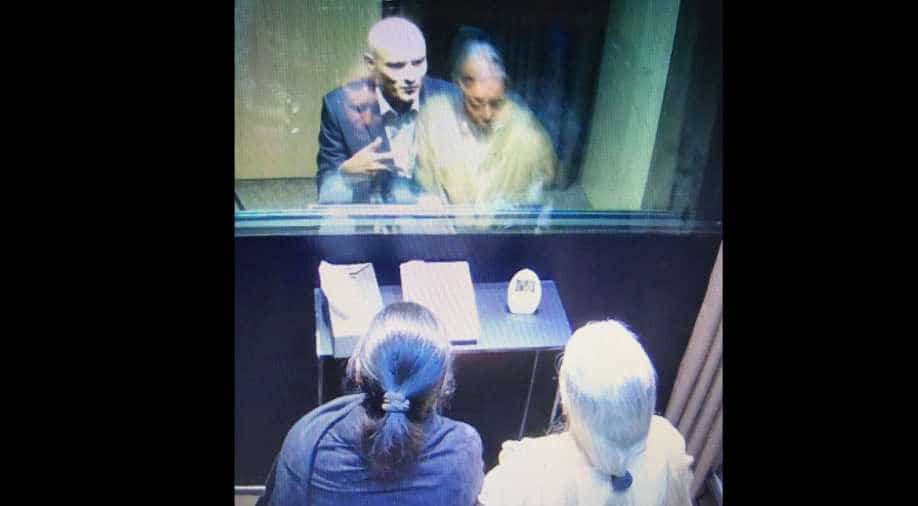 In a partial relief to Sadhvi Pragya Singh Thakur, Lt Col Prasad Purohit and six others who face trial under an anti-terror law in the 2008 Malegaon bomb blasts case, the court dropped provisions under the stringent Maharashtra Control of Organised Crime Act (MCOCA) against all the accused.

Jaitley clarified, "PM in his speeches didn't question, nor meant to question the commitment to this nation of either former PM Manmohan Singh or Former VP Hamid Ansari."

Pakistani authorities have sent the shoes worn by Kulbhushan Jadhav's wife for forensic examination to determine the nature of the suspected presence of a foreign object, a media report said today.

The authorities were ascertaining whether the "metallic object" in the shoes was a camera or a recording chip, Pakistan Today quoted Foreign Office (FO) spokesperson Mohammad Faisal as saying.

At least 14 Afghan soldiers were injured in a car bombing at 505 Boost Police Zone in Lashkargah city, capital of Helmand Province on Wednesday.

A gunman opened a fire in a pastry-making factory in Moscow on Wednesday, killing one person and taking an unknown number as hostages, Russian state news agency RIA said, citing a law enforcement source.