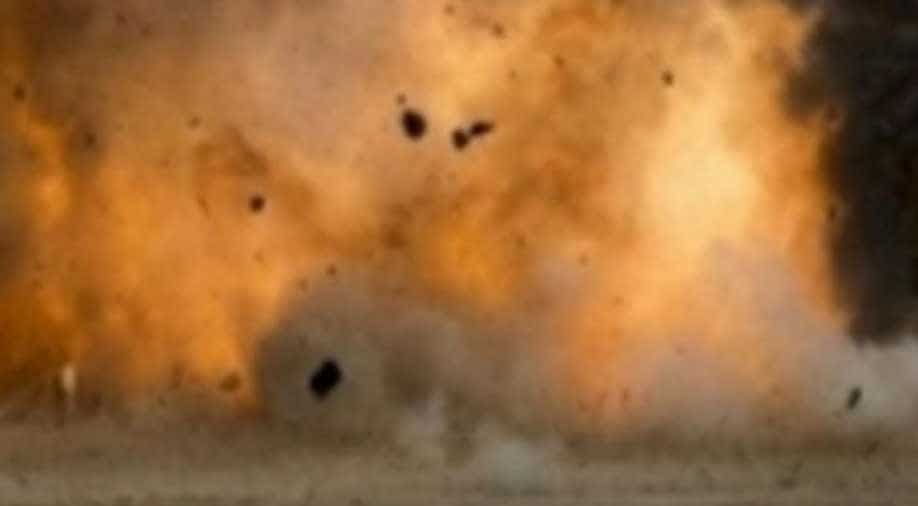 United Liberation Front of Assam-Independent (ULFA-I) on Sunday claimed the responsibility of serial blasts in Assam.

At least four explosions took place in Dibrugarh and Charaideo districts on Sunday morning as the country celebrated Republic Day. 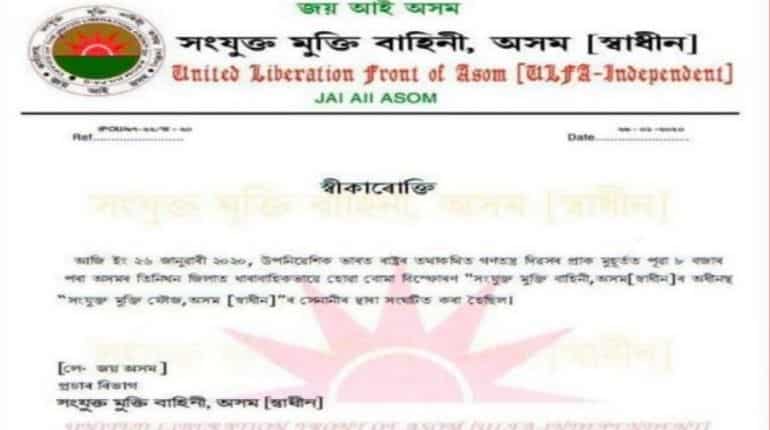 The first blast took place at a shop in Graham Bazaar located near the National Highway NH 37.

The other explosion took place in the Sonari town of Charaideo district.

Assam Chief Minister Sarabananda Sonowal condemned the bomb blasts and added that he has directed police to take stern action against those involved in the blasts.