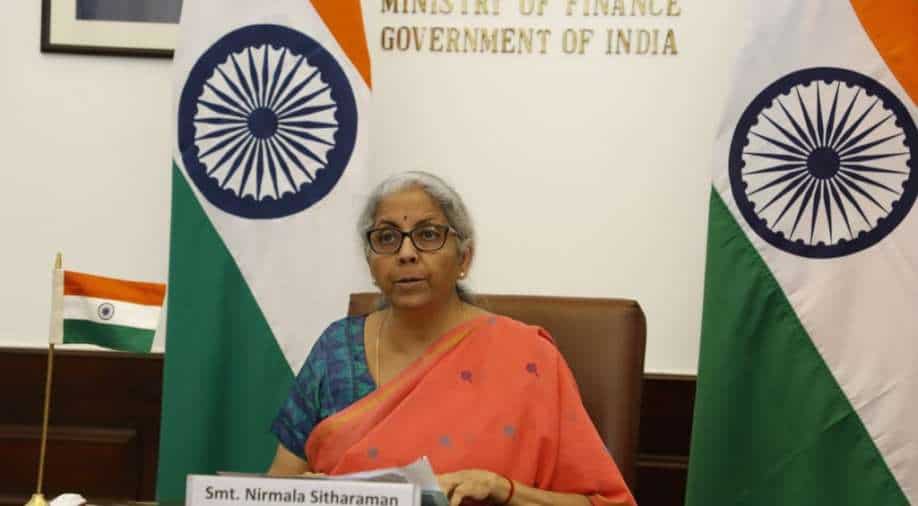 The process of budget making is not that simple. Several parts of the government work together to shape this one document which takes months to be prepared

India's first full-time female finance minister, Nirmala Sitharaman, will be submitting the country's annual financial statement for the year 2022 on February 1. Article 112 of the Indian Constitution states that the Union Budget is a declaration of the government's expected receipts and expenditures for that particular year. It is presented in two parts: the railway budget and the main budget.

The process of budget making is not that simple. Several parts of the government work together to shape this one document which takes months to be prepared.

The creation of the Union Budget is a task which is undertaken by the ministry of finance. A budget division in the department of economic affairs starts the process of formulation. This is done in August-September every year.

As a first step, the budget division sends budget circulars, containing necessary guidelines for the concerned ministries and departments.

Also read | What is a union budget and why is it important to the government of India?

The field officers then provide details about financial expenditures and receipts of their respective departments during the current and past financial year.

The officers also give out their financial requirements for the coming fiscal year.

Once this data is approved, it is then sent to the concerned ministries. Here, the data is examined again.

After proper examination, the data is sent to the finance ministry.

As a next step, several ministries and departments hold meetings with NITI Aayog, which is the apex public policy think tank of the government of India.

Once all of this is done, the finance ministry allocates revenues to several administrative ministries. These proposals are also discussed with the Prime Minister.

The next important step is budget printing. The symbolic 'Halwa Ceremony' marks the beginning of the compilation of budget documents.

As part of the ritual, "halwa,'' an Indian sweet dish, is prepared in a big frying pot and served to the entire staff involved.

Then comes the final step, which is the presentation of the budget.

Before 2016, the budget was presented on the last working day of February, which was changed by former finance minister Arun Jaitley.

The budget session of the Parliament is considered to be the most important event in India. It is not only watched by policy experts and businessmen, but the general people also view it.