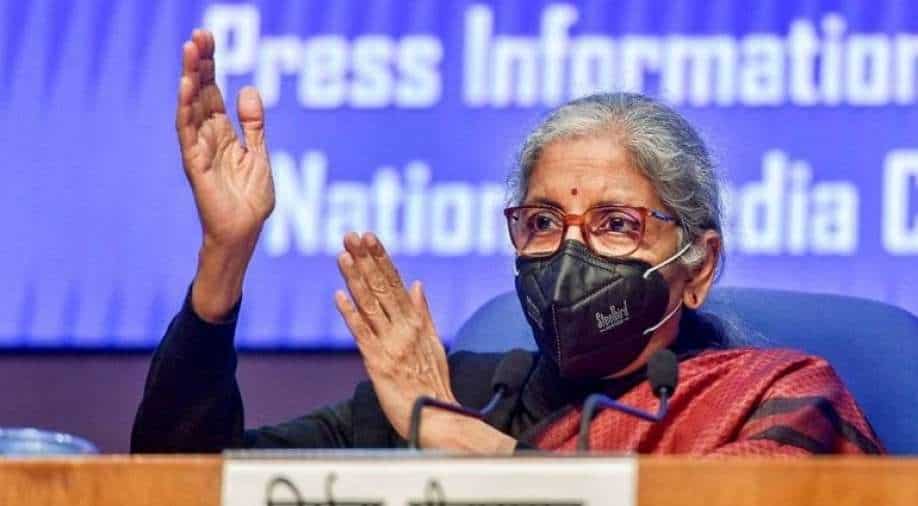 The union budget is presented in two parts: the railway budget and the main budget

The union budget is a budget prepared by the central government for the country as a whole. It is presented in two parts: the railway budget and the main budget.

While the railway budget shows the details of the estimated receipts and proposed expenditures along with the disbursement by the railway ministry with regards to the Indian railways only. The main budget shows financial planning for the entire economy describing in details the estimated receipts and proposed expenditures for the economy as a whole.

The importance of a union budget are as follows:

Planned approach to government's activities: The importance of a budget has increased due to a tremendous rise in government activities. This calls for mobilisation of large resources to meet the expenditure required to undertake these activities. There has to be a definite planning with regard to the estimated revenue and proposed expenditure.

Integrated approach to fiscal operations: The government cannot take decisions regarding taxation, borrowings, expenditures, other fiscal measures at random. All these decisions and policies are interconnected and they must form a part of overall set of objectives which the government wants to pursue. A union budget serves this purpose.

Also read | What is the economic survey? All you need to know about India's annual flagship document

Instrument of economic policy: A budget is not merely an exercise in revenue raising and planning expenditure, but it is a powerful instrument for implementing various economic and social objectives of the government. It is an important instrument of promoting economic development, reducing inequalities of income, efficient allocation of resources, etc.

Influences economic activities: Budgetary operations of the economy influence the functioning of the economy in an important way. There has been a large increase in the magnitude of the government's revenue and expenditure in India since the start of planning. Such a large scale public transactions through budget affects the economy in a crucial manner.