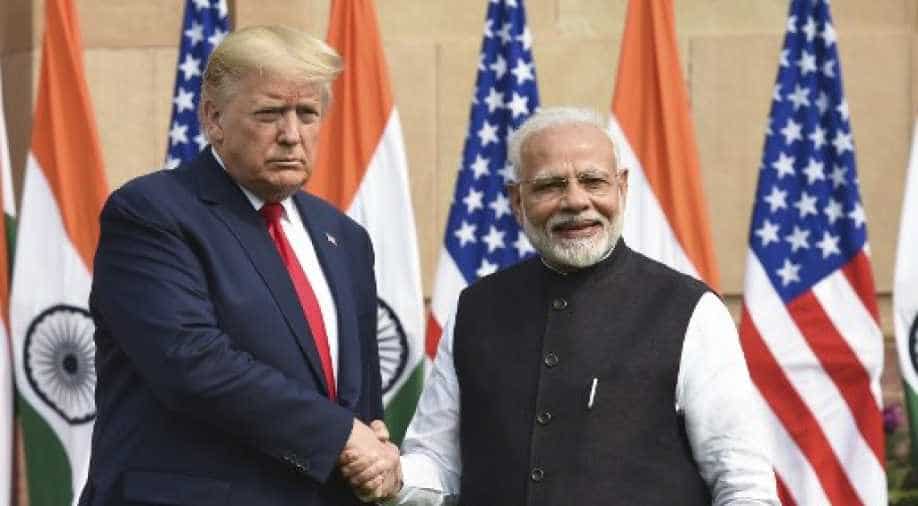 Also Read: 5G wireless network should not be conduit of suppression, says Trump

"The issue of CAA didn't come up. There was an appreciation from both side that pluralism and diversity are a common binding factor of both the countries," Shringla said while replying to question by reporters.

"I think the two leaders also decided to move towards what was referred to as a 'big deal' in the trade sector," India's foreign secretary informed.

Shringla said both Trump and Modi had "useful & comprehensive discussion on trade" while adding that, "on security and defense there was an understanding that we have a strong strategic partnership, that is now referred to as comprehensive strategic global  partnership."

"There was also discussion on the people-to-people aspects of the relationship. There is a vibrant community of Indian origin citizens in the United States that contributes both to the society & economy there," he said.