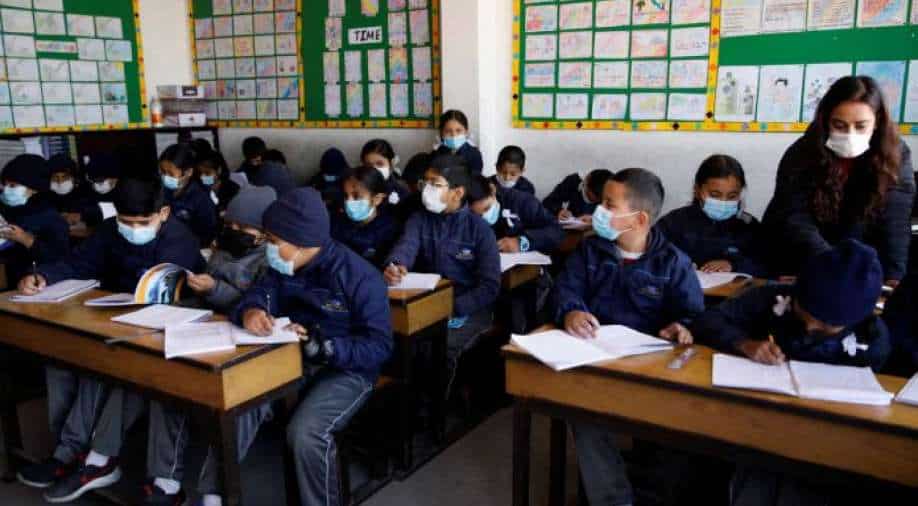 According to a study conducted by the World Health Organization (WHO) and the All India Institute of Medical Sciences (AIIMS) Delhi, the third possible wave of the coronavirus pandemic is unlikely to hit children more than the adult population.

The study indicated significant seroprevalence among youngsters, which could protect them from the third wave. It was conducted across five locations in four states.

“SARS-CoV-2 seropositivity rate among children was high and were comparable to the adult population. Hence, it is unlikely that any future third wave by prevailing COVID19 variant would disproportionately affect children two years or older," the survey stated.

The present findings are based on a midterm analysis of data acquired from 4,509 participants in four states between 15 March 2021 and 10 June 2021, a timeframe that essentially includes the second wave of COVID-19, according to the study, which was published on pre-print server medRxiv.

The study found that while female individuals had somewhat higher seroprevalence than male participants (58.6 per cent versus 53.0 per cent), there was no statistically significant difference in seropositivity between male and female participants.

Among the five locations that were studied as part of the survey, the Agartala Rural site had the least seroprevalence of 51.9 per cent, probably because it also included some tribal population which generally have lower mobility resulting in lower vulnerability to COVID19 infection, ANI reported.