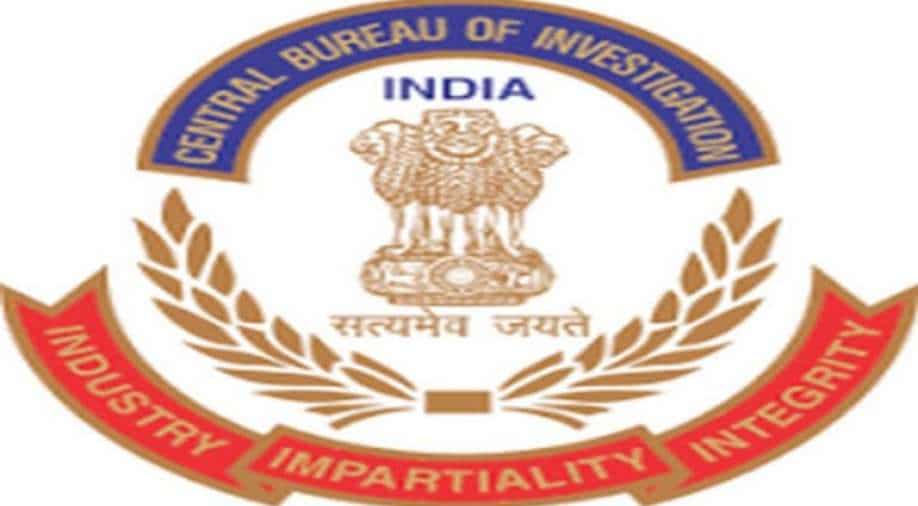 The case pertains to a 17-year old girl from a poor background, who studied in a Christian Missionary School in Tamil Nadu’s Thanjavur district

A team from the Central Bureau of Investigation(CBI) arrived at the Michaelpatti village in Tamil Nadu's Thanjavur district to probe the suicide of a minor schoolgirl. In a video, the victim was seen mentioning about the attempts of her school staff to forcibly convert her to Christianity and having troubled, overburdened her with work. The investigation of this case, which was initially being carried out by the Tamil Nadu Police was handed over to the CBI, as per directions from the Madras High Court. The parents had approached the Court, expressing apprehensions over the credibility of the Police probe.

The case pertains to a 17-year old girl from a poor background, who studied in a Christian Missionary School in Tamil Nadu’s Thanjavur district. According to Police, the victim had consumed poisonous material on 9th January and had succumbed ten days later. In a video, the victim is seen saying, “In front of me also they asked my parents about converting me to Christianity, so that she would make me study. She would also keep scolding me and not let me stay there”. When asked who she was referring to, the victim is heard saying "Sister Rachel Mary”. When asked if she was tortured because she refused to convert to Christianity, the victim is heard saying “it could be possible”.

As per the Legal Rights Protection Forum’s(LRPF) complaint to India’s National Commission for Protection of Child Rights(NCPCR), the victim’s school had been illegally converting children into Christianity and was imposing corporal punishments on those who resisted. It added that this was causing mental agony to students and driving them to extreme steps. “The victim was forced to convert into Christianity and when she refused the same, she was refused permission to return home from hostel. She was made to clean toilets and wash dishes” reads the complaint. It also adds that the child tried to end her life owing to the atrocities inflicted upon her(following which, she eventually succumbed).

The bereaved family had initially approached the Court seeking a CB-CID probe into the case. This was after, Thanjavur SP, Ravali Priya,IPS, had blatantly denied any 'forced conversion angle' in the case, even before the investigation began to take shape. Later, even influential Ministers in Tamil Nadu had denied the Conversion angle. Following the Court order for a CBI probe, the Tamil Nadu Government had challenged the same in the Supreme Court. However, the apex court directed the CBI to continue its probe in the case.