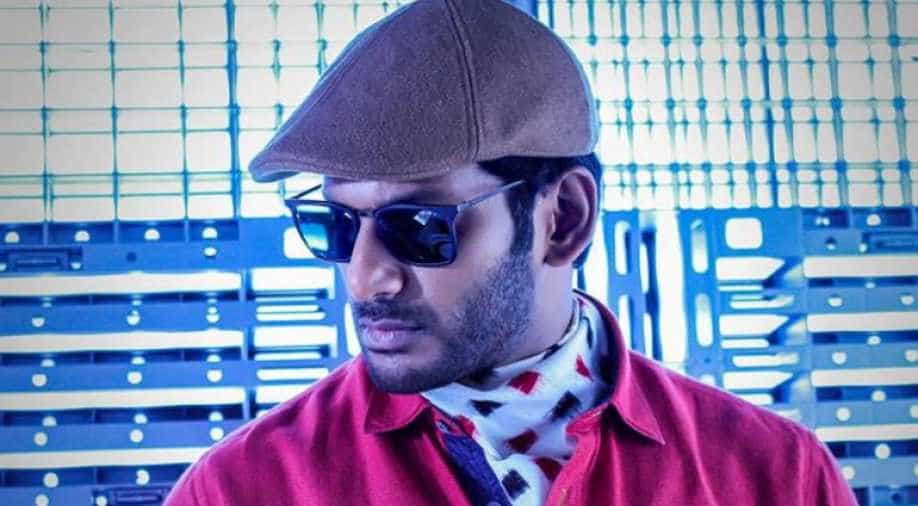 Tamil actor Vishal, who has been critical of corruption in the film industry and has recently taken on politicians openly, has announced that he will be contesting the RK Nagar bypoll.

The actor will contest as an independent candidate.

Vishal said that he will be stating the reasons for entering the fray in this particular bypoll after filing his nomination. The actor is expected to file his nomination on Monday.

Vishal has been vocal about corruption in the film industry and has recently taken on politicians openly. While he criticised BJP leader H. Raja during the Mersal controversy, he also warned politicians not to interfere in the case of suicide of producer Ashok Kumar of Company Productions. “If any MLA or MP interferes, we will take them on,” reports quoting the actor said.

Reports quoting actor's close associates say that he has been thinking about taking the political plunge as he is fed up with politics in the State. He is also the general secretary of Nadigar Sangam and was recently elected as the president of Tamil Film Producers Council.