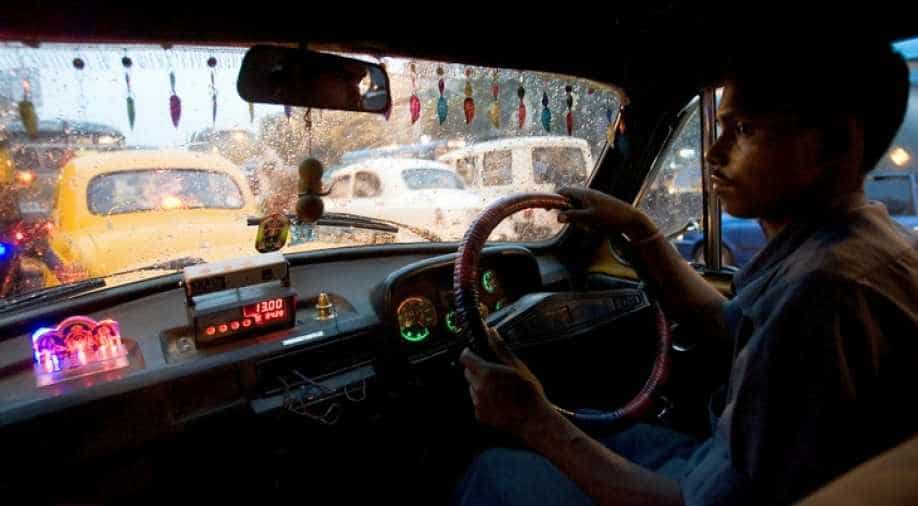 A survey conducted by the NGO - Community Against Drunken Driving (CADD) - among 10,000 cab drivers revealed that about 55% of them usually drink and drive.

The NGO is said to be working with the Delhi Police for about 15 years. Out of the 55% drivers 27% accepted bookings in a highly inebriated state, the survey further revealed.

The survey was conducted between September till December last year. Of the total respondents, 62% confessed that they consumed alcohol in their vehicles.

Road safety expert and CADD founder Prince Singhal said: "The research was conducted at 50 prominent public locations of Delhi including airports, railway stations, Metro stations, malls, commercial hubs, office complexes and university areas. 893 out of the 10,000 were drivers of black-and-yellow taxis and 9,107 were cab drivers of radio and app-based cabs."

Singhal added: "A key finding of the survey was also that Police enforcement on cab drivers was negligible in Delhi, Gurugram, and Noida region and that cab drivers if at all prosecuted were usually charged for speeding, red-light jumping, and rash driving but rarely for drunk driving. Since cab drivers are duty-bound to drive sober it is even more pertinent that the police conduct alcohol tests on them especially during 11 pm to 1 am on a regular basis."

The 55% drivers admitted to driving drunk, which is common among drivers due to long working hours and less time off, the survey states.

The survey further reveals that about 90% of the cab drivers have never been policed or checked by their employers for drunk driving or having alcohol in the car.

The respondents admitted to drinking in the car as it kills time between long waiting periods and it's "safe and more economical to consume alcohol in the vehicle."

These findings question the safety of everyday lives of people traveling in cabs, more so with women who travel late at night.