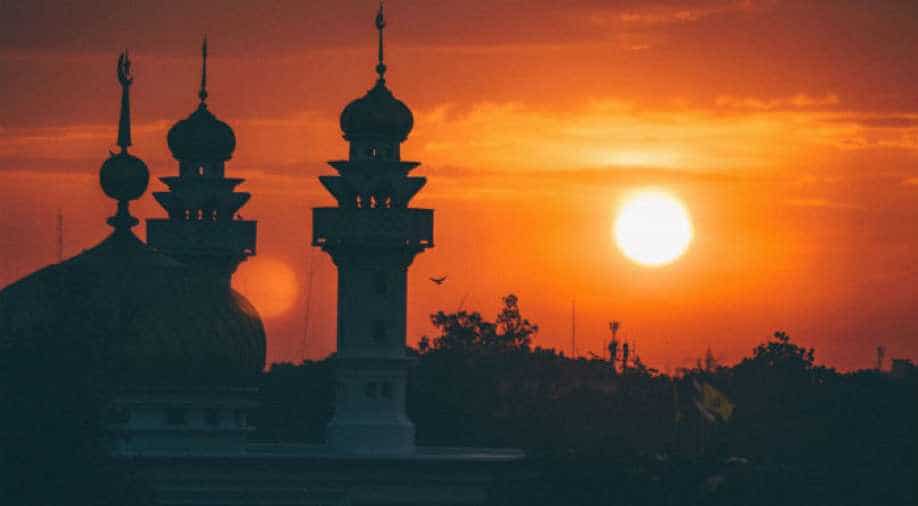 Swiss newspaper, Le Matin Dimanche said a Mosque in Geneva is being handed over to a Swiss administrative council that will have an 'elected cleric'.

According to a Swiss newspaper, Saudi Arabia is planning to stop funding mosques in foreign countries.

The report which appeared in the Swiss newspaper, Le Matin Dimanche, said a Mosque in Geneva is being handed over to a Swiss administrative council that will have an "elected cleric".

The newspaper quoting Saudi Arabia's former minister of justice Mohammed Bin Abdul-Karim Issa said the measure was being undertaken due to "security reasons".

The Saudi official added that the same measure would be undertaken with all the mosques all over the world.

“The same measures will be taken around the world. In every country, there will be a local board of administration set up in coordination with the national authorities. This is necessary, for example, for security reasons. We should ensure that the mosques end up in safe hands. Then we will no longer intervene”, Mohammed Bin Abdul-Karim Issa was quoted by the Swiss newspaper Le Matin du Dimanche as saying.

The move, if it becomes official policy will be a huge break from Saudi Arabia's foreign policy.

Since the 1960s, Saudi Arabia has sponsored multi-million dollar effort to export Wahhabi Islam to the world, by 2007, Saudi Arabia had spent close to $2 billion annually on promoting this ideology.

It is also seen part of Saudi Arabia's "soft power" having funded mosques in several countries which have Muslim communities including India.

Saudi Arabia's latest statement quoted by the Swiss newspaper points to Crown Prince Mohammad bin Salman trying to modernise the country by separating politics and religion with the country already undergoing dramatic changes with women been authorized to drive and cinemas having been reopened.