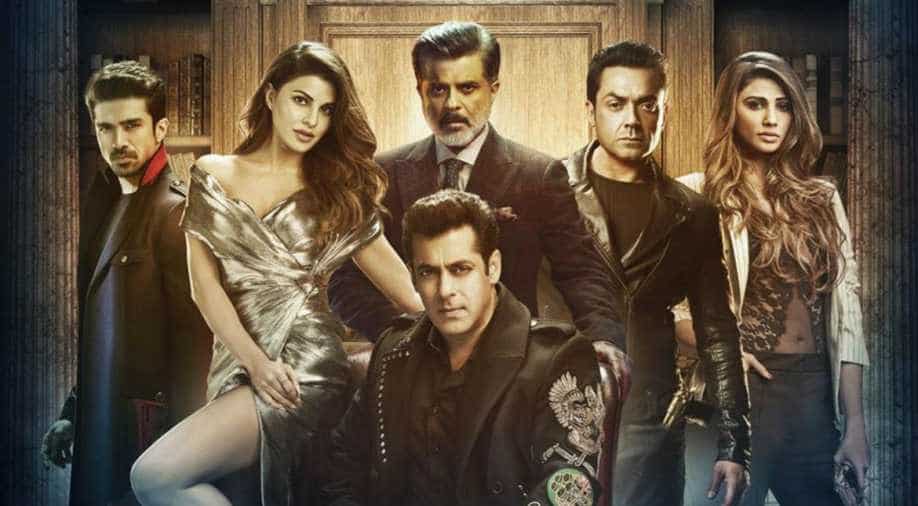 All of last week, Salman Khan has been teasing his fans with posters of his upcoming thriller Race 3. The actor revealed one cast member every day last week with individual posters. On Monday midnight, the actor revealed an all-new poster featuring all the principal cast members.

Salman Khan took to Twitter at midnight as he tweeted the poster and wrote, "Aur Yeh Hai the #Race3 family. Let the #Race begin #Race3ThisEid(sic)"

Over the weekend, Khan also revealed the look of Anil Kapoor and Freddy Daruwala's characters.