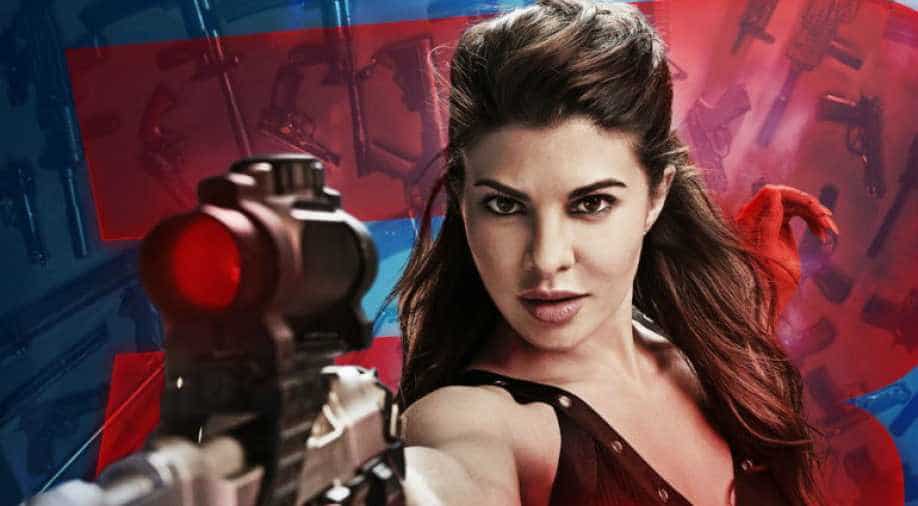 Jacqueline Fernandez in a poster of Race 3 Photograph:( Twitter )

Salman Khan is keeping his word. On Monday, as he introduced his character from Race 3, he promised to introduce the rest of the Race 3 family in the coming days. On Tuesday, the actor shared the first look of Jacqueline Fernandez' character Jessica.

Race 3 is set for June release but the film's crew has been teasing fans with photos from the sets.

The film also stars Bobby Deol, Anil Kapoor, Saqib Saleem and Daisy Shah. The third part of the popular franchise is being directed by Remo D'Souza.