Race 3: Salman Khan unveils the logo of the film; slated for a June release 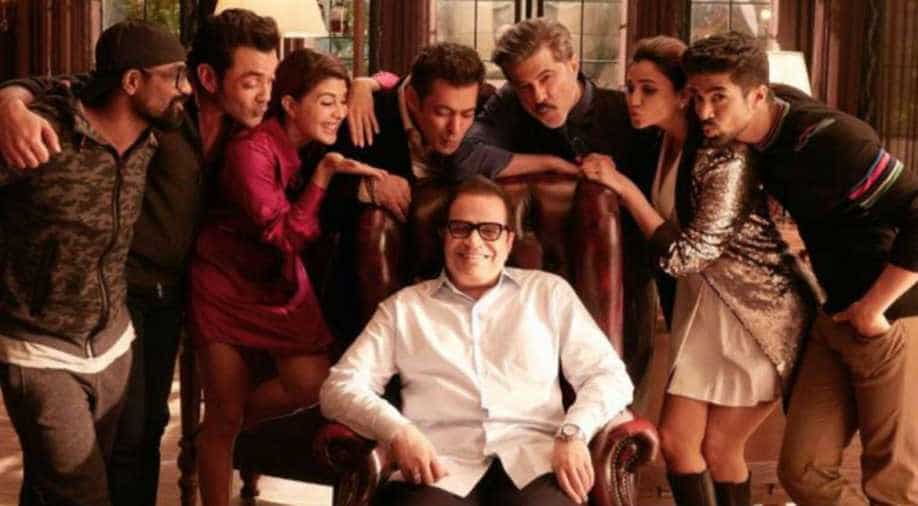 The cast of Race 3 has been teasing fans with on-set photos. Photograph:( WION Web Team )

Salman Khan, on Thursday, unveiled the logo of his upcoming thriller Race 3 on Twitter. The film is the third part of the hit franchise Race. While the earlier two featured Saif Ali Khan in the lead, in the third franchise Salman Khan plays the central character.

While the first two films were directed by Abbas-Mustan, the third film will be directed by Remo D'Douza. The film also co-stars Bobby Deol, Anil Kapoor, Jacqueline Fernandez, Daisy Shah and Saqib Saleem.

The cast, in fact, has been teasing fans with various posts over the past few months. Bobby Deol has undergone massive transformation to fit the role and his shirtless photo had even gone viral a few months back.