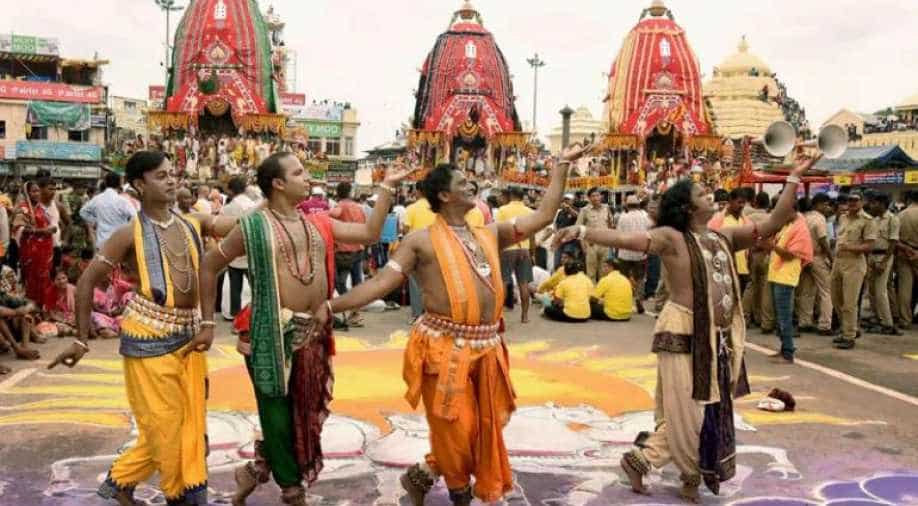 The procession will be conducted by almost 1,600 sevayats, who have already tested negative for coronavirus.

Indian Supreme Court has decided to allow the annual Jagannath Rath Yatra in Puri district of Odisha to take place after the Centre moved the SC on Monday.

"The tradition of centuries may not be stopped," the Centre said, asking to allow the yatra without public participation.

Jagannath Rath Yatra is an annual procession in a chariot that takes place annually and is attended by lakhs of people from across the world.

The yatra, which is scheduled for June 23, was earlier cancelled by the Supreme Court.

However, on Monday morning the Centre moved the SC to take back its decision and allow the procession with few restrictions.

The procession will now take place on Tuesday, June 23, but without the attendance of the general public.

The Puri district will have a curfew starting from 9 pm today and will continue till Wednesday 2pm.

"People should not be allowed to participate in the Rath Yatra and the temple area should be barricaded around 3 kilometres. Odisha government has already conducted COVID-19 tests on 1,172 sevayats, which have come negative," said petitioner's lawyer Pranay Kumar Mohapatra.

The procession will be conducted by almost 1,600 sevayats, who have already tested negative for coronavirus.